Some news in the chip race

Some news in the chip race. ASML is currently building a fab machine for Intel that will manufacture approx. 1nm chips. 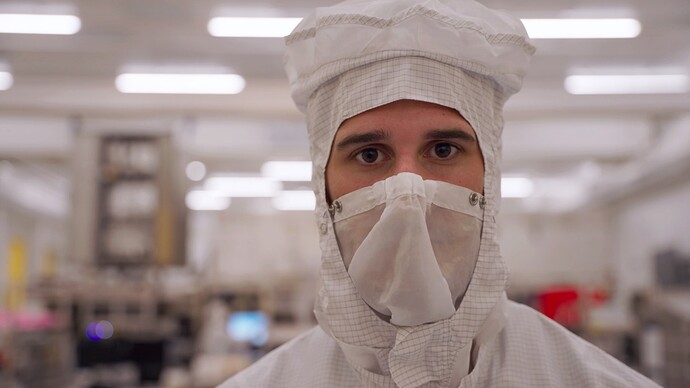 You can watch in English.

I think that Intel is trying to leapfrog to smaller node chips rather than move sequentially from 10nm to 7nm to 5nm to 3nm to 1.8nm, as is in Intel’s roadmap, and as Samsung and Taiwan Semiconductor are doing. Intel said earlier that they wanted to skip 7nm and move straight to 5nm… Samsung has said that their 3nm chips, which are already in production, reduce power consumption by 45% while improving performance by 23% as compared to 5nm chips. 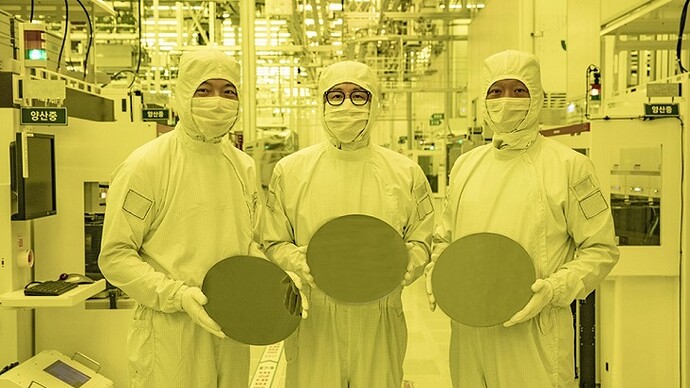 In other news TSM is building a 5nm fab in Arizona, which is encouraging for the US, even though TSM is building primarily in Taiwan. Currently 74% of chips are made in Asia, and far more fabs are planned in Asia than in the US. Forecast are for 10 new fabs to be build in the US between 2020 and 2024, 7 new fabs to be built in Europe and the Mideast and 55 to be built in Asia. As you can see, the US is far behind Asia, both in node size and in number of fabs. 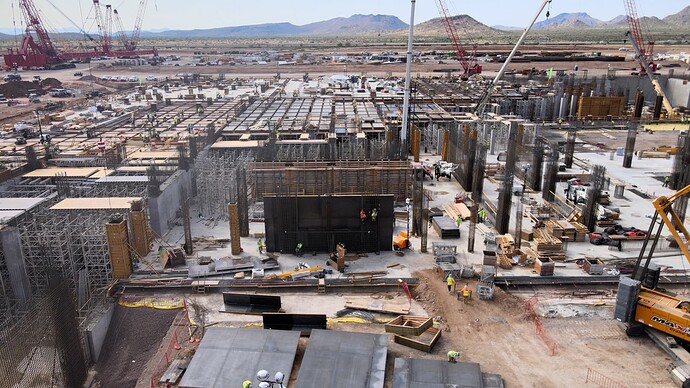 Inside TSMC, the Taiwanese chipmaking giant that's building a new plant in...

Taiwan Semiconductor is investing $100 billion to ramp up production during the chip shortage. Its Phoenix plant will bring chip manufacturing back to the U.S.

Basically Intel is producing 10nm chips, some 7nm, while TSM is producing 5nm chips and Samsung is producing 3 nm chips. Still, there’s some encouraging news for Intel and for the US. 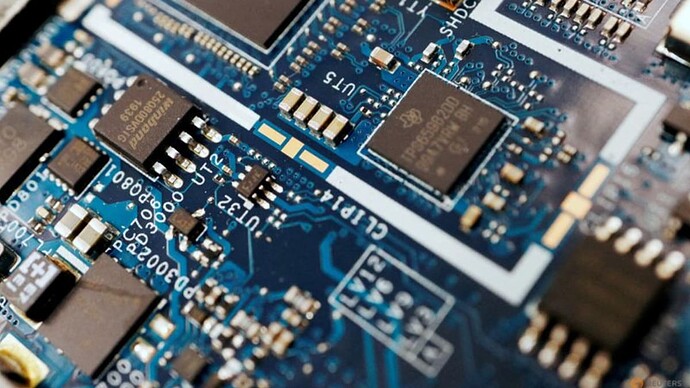 TAIPEI: Taiwan President Tsai Ing-wen has decried "rumours" about the risk of investing in the island's key semiconductor industry, saying the government was working hard to ensure such investments continued. Taiwan, home to the world's largest...

Taiwan leadership worried about losing investments because of China. I think this is a very real concern especially with the US telling Taiwan companies not to sell chips to China. On the other hand, Warren Buffet just took a huge position with the Berk Hath fund in TSMC - I believe a top ten holding for the fund and you would think they would have weighed that concern before taking such a huge position in TSMC…doc