A topic we used to hear about. Could provide water to southern California. LA, San Diego.

They seem to have decided desalination is a better solution.

What ever happened to the towed iceberg idea?

What ever happened to the towed iceberg idea?

DELIVERY OF ICEBERGS TO SAUDI ARABIA – AN ASSESSMENT

An iceberg towing operation from Antarctic to Saudi Arabia is considered here The factors affecting towing forces are analyzed. Insulation of icebergs…

Could provide water to southern California. LA, San Diego.
They seem to have decided desalination is a better solution.

See the following link, if interested, which shows the water management in the state. 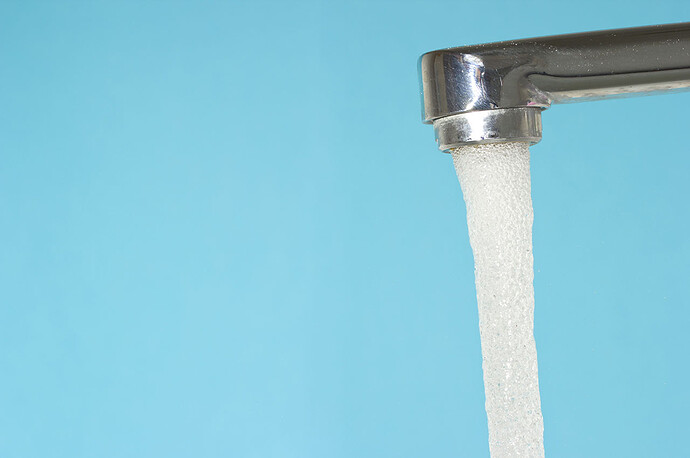 Water Use in California

Water for all sectors—and especially for the environment--varies dramatically across regions and between wet and dry years. Urban and agricultural water use have been falling in California, even as the population has grown.

From the link, the large majority of fresh water in California goes to agricultural use (40%) and for maintaining “environmental” conditions in the rivers and wetlands (50%).

As for the idea of towing icebergs from Antarctica to arid regions of the world, it sounds like an interesting engineering project. But I would like to see some more details on exactly how it is done, and of course the cost. The United Arab Emirates, mentioned in the link in the original post, recently built four large nuclear power plants, with the help of some South Korean companies. That would be one way to supply fresh water to desert countries with access to the ocean. Desalinating seawater is easy. All it takes is energy.