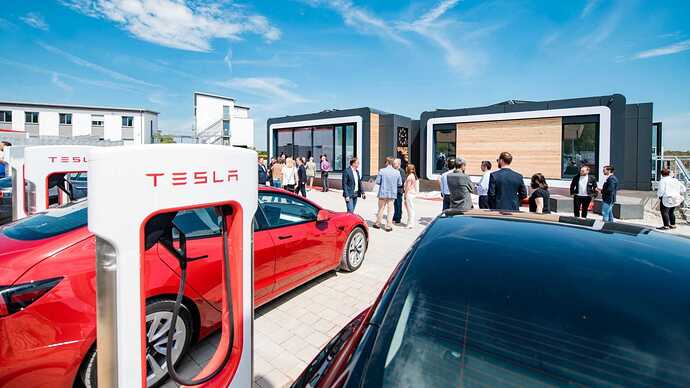 The company has increased prices by around 12 cents per kilowatt hour, although some countries like Germany have seen larger increases.

Tesla recently announced its drivers in Europe that it would be increasing the price of Supercharging on the continent, citing the significantly higher cost of electricity. The war in Ukraine has had a dramatic effect on world natural gas prices, sending electricity prices soaring in Europe, causing mass protests in many countries, and since Tesla Superchargers get most of their electricity from national grids, they were naturally going to be affected too.

The manufacturer said in the brief message sent to owners via email that “due to increased energy prices, we are adjusting Supercharging prices across Europe.” And the new adjusted prices are already in effect, although some areas have been hit harder than others.`

Electrek.com calculated that on average prices have gone up by around 12 cents per kWh, bringing the average price to just under 60 cents per kWh. In Germany, though, the increase is more significant - year-over-year, from 31 cents in late August 2021 to 71 cents today, marking a rise of over 90 percent.