Of course they say they’ll put it in Taiwan - what else can they say? but I’d imagine they have backup plans in case conditions change… 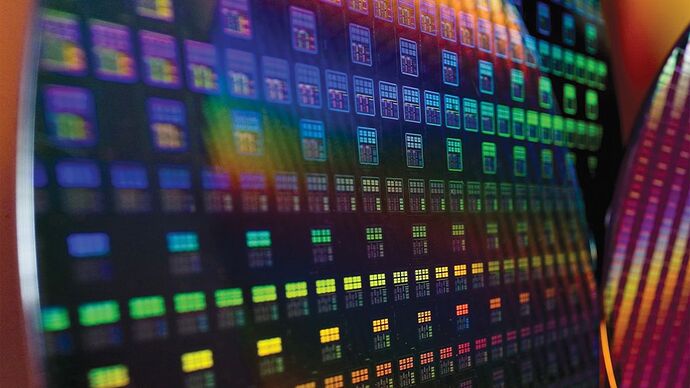 In an interview, a vice prime minister of Taiwan said that TSMC had already made a strategic decision about where to build its fab capable of producing chips using 1nm-class (10 angstroms) fabrication technology in the second half of this decade. Still, these chip production facilities will be costly.

TSMC fabs that will make chips using its 1nm-class production nodes will be located near Longtan Science Park near Taoyuan, said Shen Jong-chin, vice prime minister of Taiwan, in an interview with Economic Daily(opens in new tab). Of course, TSMC’s plans have to be made official, and a lot may change by the time the world’s largest foundry commits to the plan, but it looks like the company has already disclosed its general intentions to Taiwanese politicians.

Two major semiconductor production projects will create thousands of well-paid jobs, but they will also require investments previously not seen by the industry.

The vice prime minister estimates that TSMC must invest around $32 billion in a 1nm-capable fab. That’s up from around $20 billion for N5 and N3 (5nm and 3nm-class) fabs that the company currently operates.

So far, TSMC has outlined plans to start making chips using its N2 (2nm-class) fabrication technology in the second half of 2025, which means that the first ICs made in the process will likely emerge on the market in 2026. N2 will be another long node for TSMC, and the company will offer multiple versions of the node, including those with gate-all-around transistors and backside power delivery.