Before 90 days is up, I expect to see my first #FloridaMan story involving gas station heroin. I know it’s coming. Snaps together like puzzle pieces. 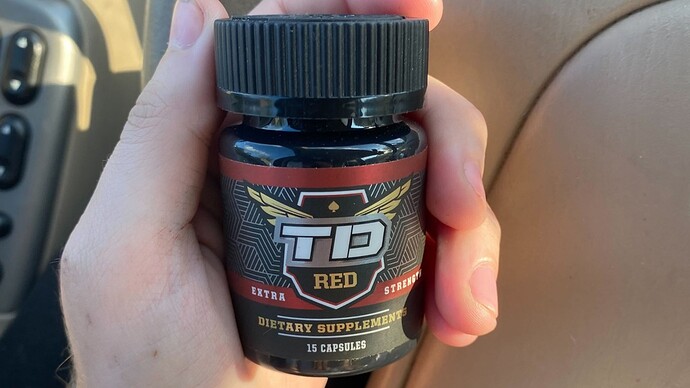 Tianeptine is an antidepressant. But it’s being sold in the U.S., especially at gas stations, as a dietary supplement and functions like an opioid.

A drug called tianeptine, known colloquially as “gas station heroin,” has been banned by several states. It’s being marketed as a dietary supplement, but some users are describing it as a highly addictive opioid.

Tianeptine is a tricyclic antidepressant used to treat depression in some European, Latin American, and Asian countries, but it’s not approved by the FDA for medical use in the U.S. It’s not a controlled substance and is typically sold in the U.S. as a dietary supplement, nootropic (a chemical that improves cognitive function), or a research chemical under brand names like ZaZa Red, TD Red, and Tianna. It can be found in gas stations or easily bought online.

Medical experts say tianeptine functions as an opioid because it hits opioid receptors in the brain, which explains why people have reported severe withdrawal when they try to stop using it.

I am beginning to wonder if the sales of stuff like this at gas stations, coffee houses, bodegas, etc., isn’t America’s Late Stage Capitalism response to unaffordable healthcare for those afflicted with gross pain and who live in the streets or abandoned boats and vehicles?

Is #FloridaMan looking in the wrong spot for gas station heroin? 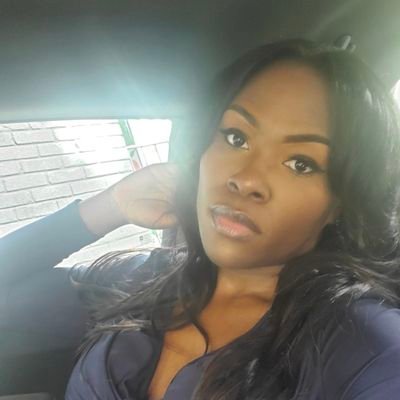