We are going into a great depression

In finance, an interest rate swap (IRS) is an interest rate derivative (IRD). It involves exchange of interest rates between two parties. In particular it is a "linear" IRD and one of the most liquid, benchmark products. It has associations with forward rate agreements (FRAs), and with zero coupon swaps (ZCSs). In its December 2014 statistics release, the Bank for International Settlements reported that interest rate swaps were the largest component of the global OTC derivative market, represent...

In its December 2014 statistics release, the Bank for International Settlements reported that interest rate swaps were the largest component of the global OTC derivative market, representing 60%, with the notional amount outstanding in OTC interest rate swaps of $381 trillion, and the gross market value of $14 trillion.[1]

It is hard to get a valuation of the market that is more recent. If you have a Bloomberg terminal or subscribe to Markit you can get this data perhaps.

What happened in the UK is happening elsewhere to the Swaps market. It is not an isolated event even if the timing is slightly different elsewhere.

The problem is the PBOC wont make its end of the Interest Rates Swap market whole. There is no way for them to do that. There are zero incentives for China to do that. Just do not bank on it even if China in the end does do it. Banking on it is more risk than any of us should face.

The FED and US treasury may leave risk on and let major banks fail this time. The public will not tolerate another corrupt bailout. We individually have no say but as a country the American public has a lot of say.

Come on. We are not approaching a great banana.

We can only hope!

In the mean time I need twenty characters.

The good ol’ days are gone! 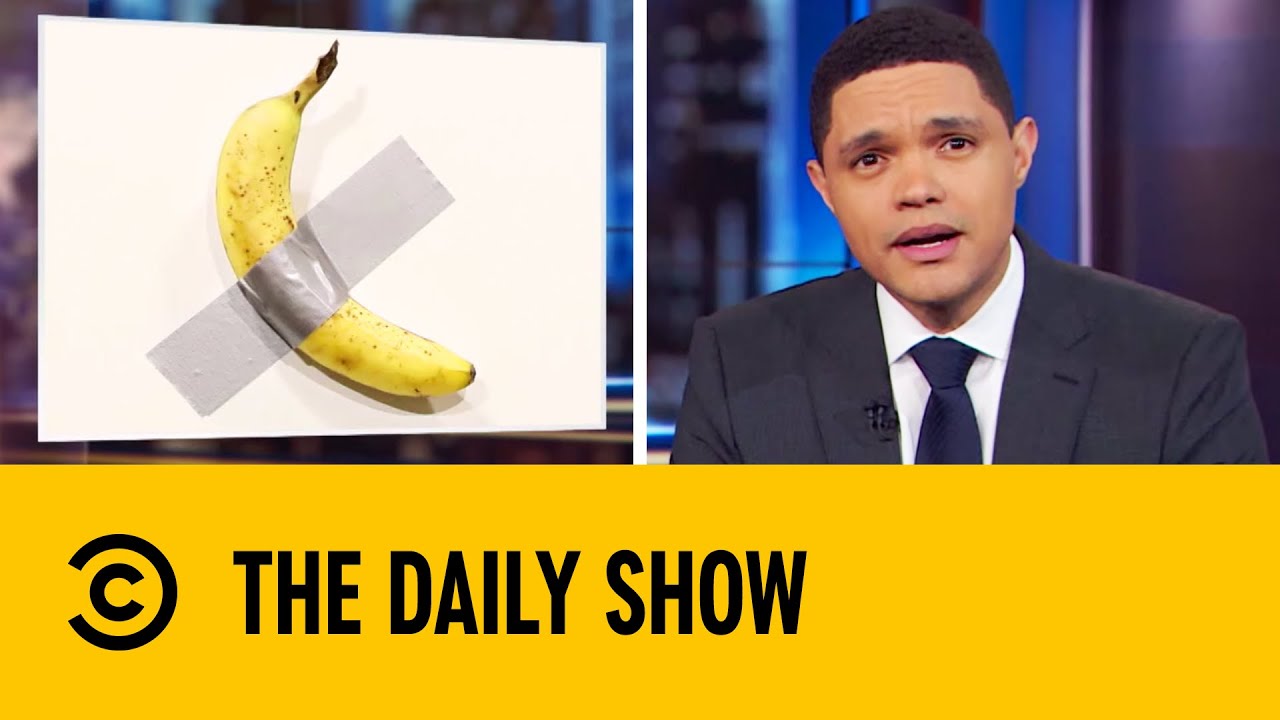 The death of the old days are greatly exaggerated. We got this.

Death is a rebirth…but it might not be our rebirth. LOL

Your humor is killing me.