Where have all the snow crabs gone?

More bad news for inflation, since crab supply chains are in trouble?

Multiple sources report that Alaska has canceled the Snow and King Crab season.
Climate change is taking the heat, for making the water too warm for the crabs.

***The crab fishery closures are devastating to Alaskan crab fishers, who in past years have grossed more than $200 million from snow crab sales. *** 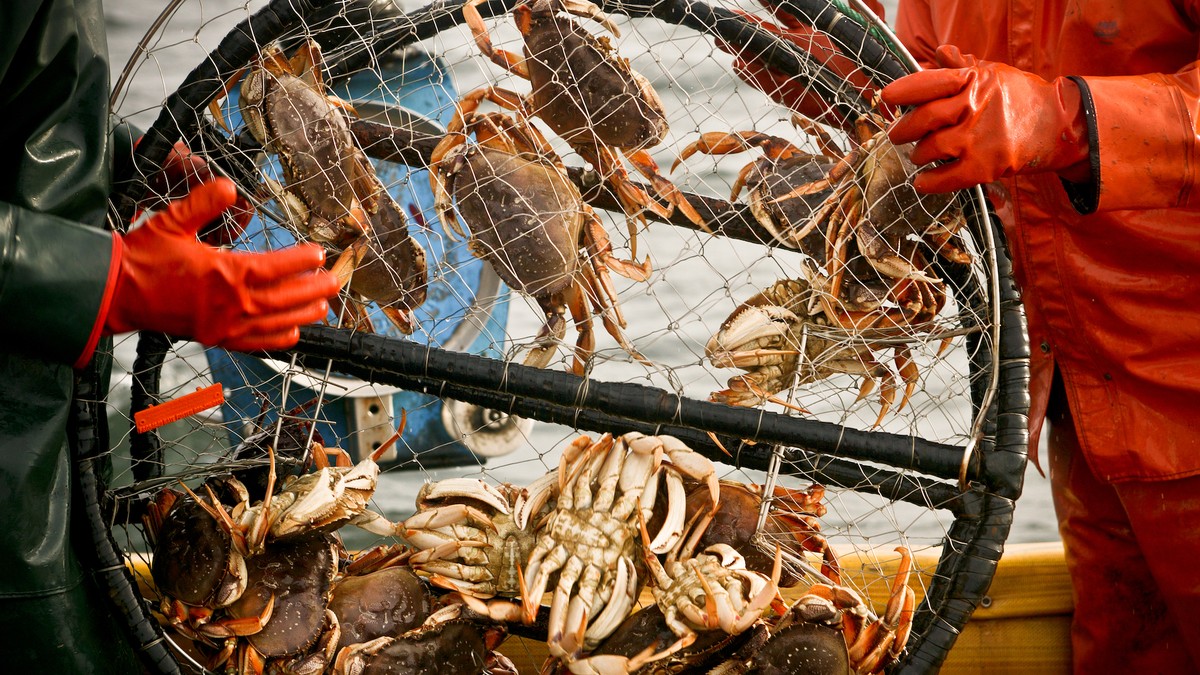 Alaska Canceled Snow Crab Season for the First Time Ever Because All the...

Researchers have yet to come up with a cause for the crabs' disappearance, but they have already agreed—climate change is a main factor.

That October 14 Vice article laments that generational family businesses will disappear/fail due to lack of harvest regulations by relevant authorities.

And here, all the way back in April 2022, the story of the crab population collapse was unfolding. It’s a puff piece, but shows that the crab problem has been developing for a while, with affects on local community economies. 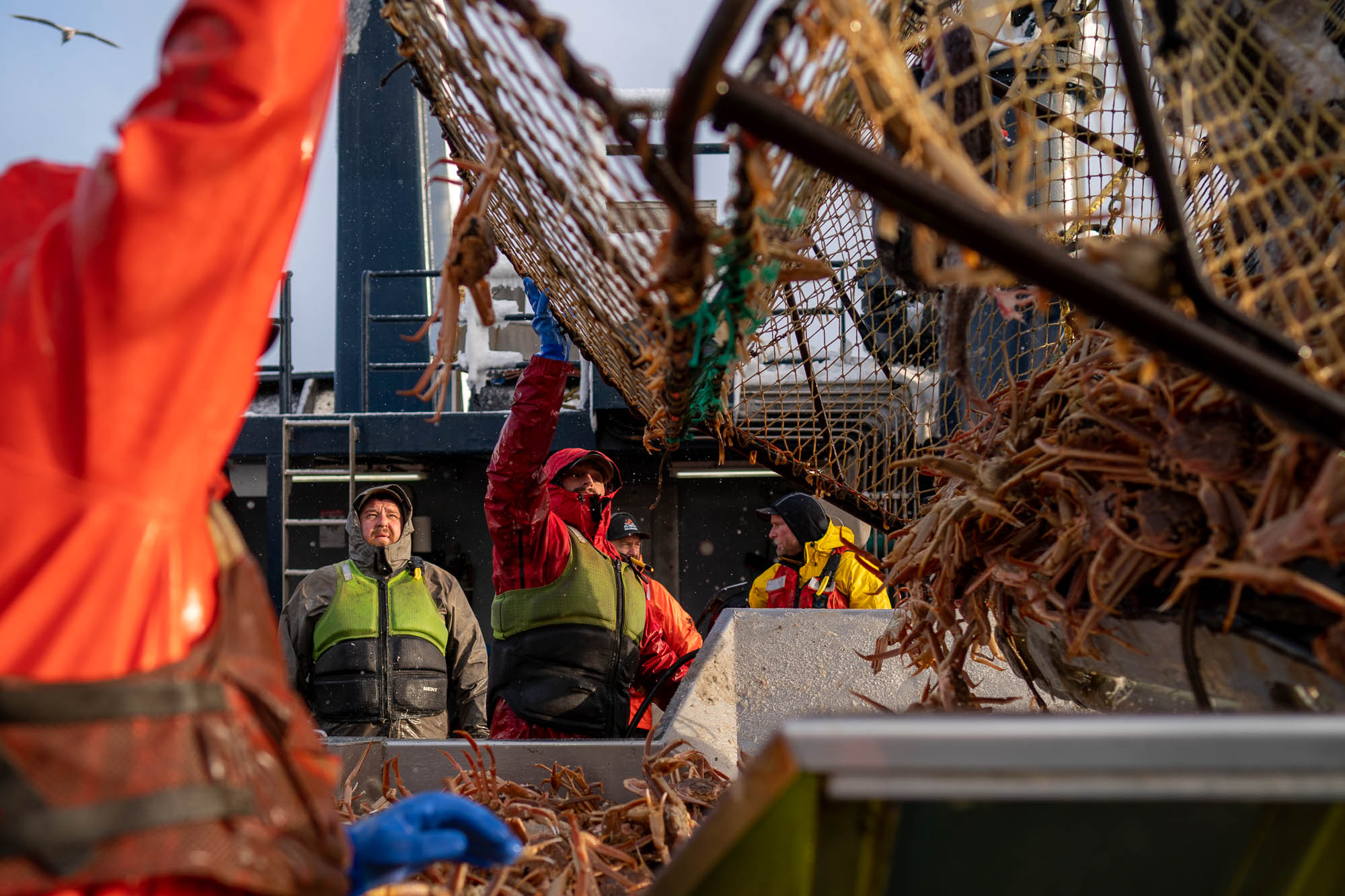 The crash has pushed the crab fleet farther north while forcing places like St. Paul to consider major budget shortfalls.

*** Well, the ice — as hard as it was for the crabbers to deal with — really was an encouraging sign. Because the ice helps form — as it freezes and melts — this cold pool at the bottom of the Bering Sea. And the snow crab, they really do very well in this cold pool, and it acts as kind of a refuge for them, because Pacific cod and other predators don’t like the cold pool as much. And when the cold pool shrank, scientists think that basically that opened up the snow crab, they became a lot more vulnerable to predators like Pacific cod. And that was one of the causes of their dramatic decline. But they’re still not sure all the reasons why the populations have dropped so sharply. But clearly the ice. And the ice…***

5 Likes
The climate wars have begun