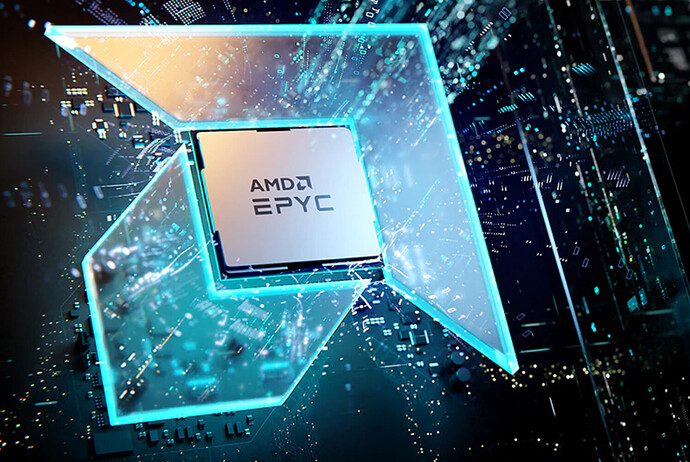 AMD's EPYC CPU lineup including the Genoa & Bergamo families is expected to bolster the server market share beyond 30% by the end of 2023.

Sapphire Rapids might have a lot going on the table but Genoa is simply a leadership server product in terms of efficiency, value, and performance. But Genoa in 2022 was just the start and analysts are predicting that AMD might be able to shatter past the 30% market share goal by the end of 2023. 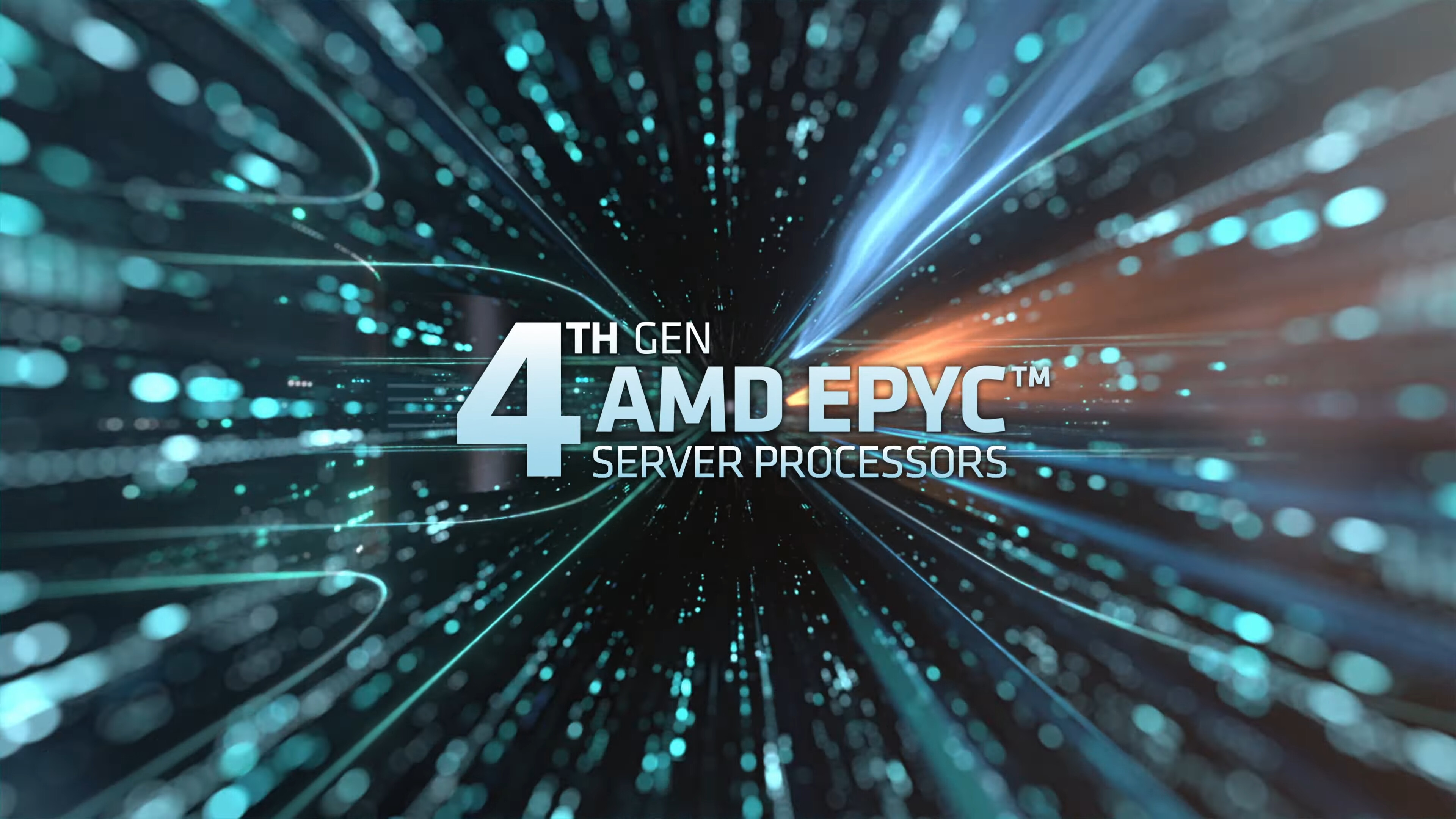 Investment firm KeyBanc recently reported that due to the huge success that AMD’s EPYC Genoa is turning out to be, the company is expected to grow from a 22% market share at the start of 2023 to a 30% market share by the end of 2023. The firm has posted a mostly positive outlook which we’ve reported here.

Exceeding or even hitting a 30% server market share would mean that AMD would fly past the historical high of Opteron which achieved a 26% market share during its Golden era. In terms of market share, AMD’s EPYC CPUs had already outclassed Opteron CPUs but the market has expanded so if we take the overall share into perspective, then we can end up with different share results. 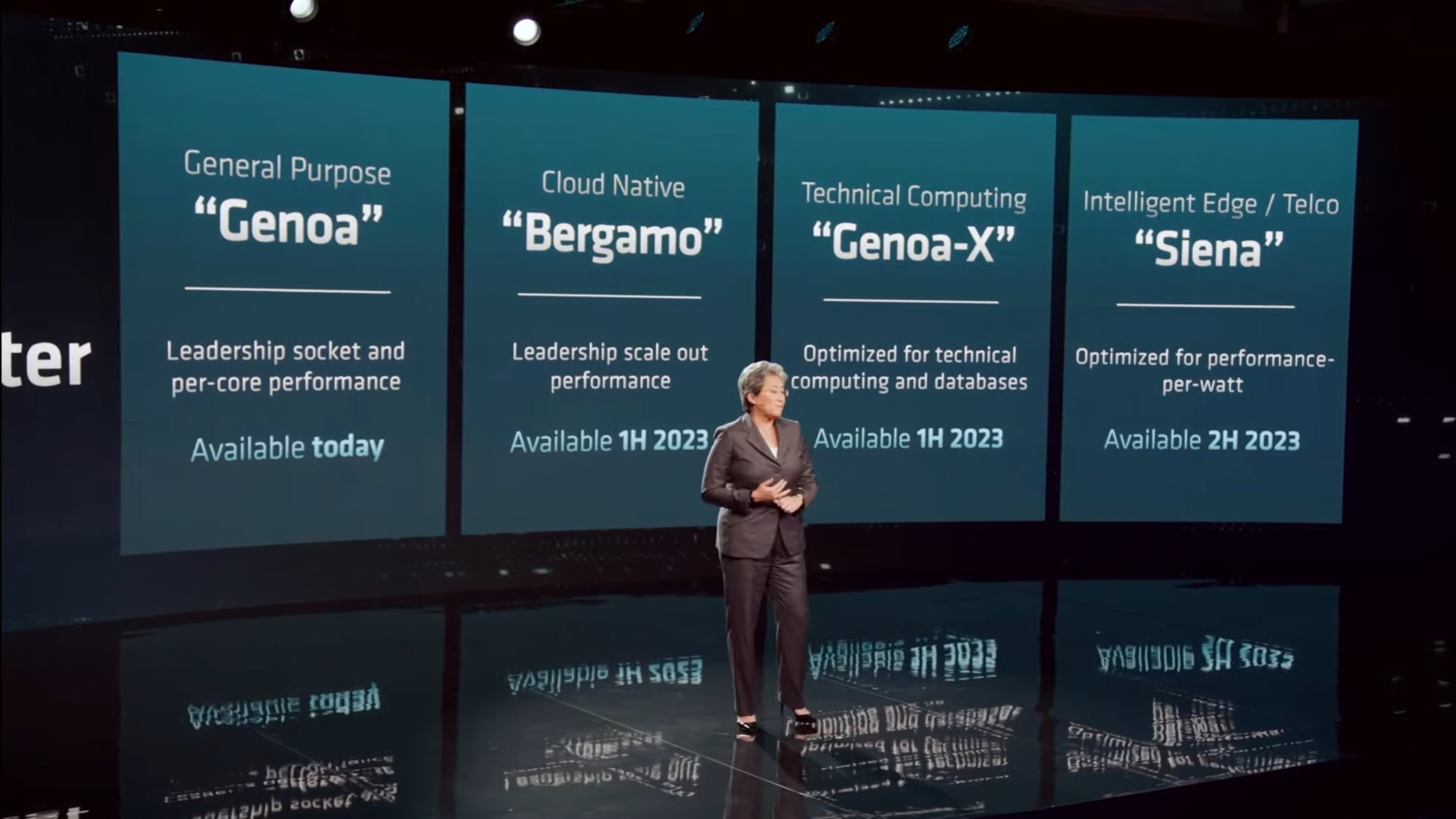 As I said earlier, 2022’s Genoa launch was just the start. AMD has two more products in its EPYC lineup aiming at the traditional SP5 servers which include the 3D V-Cache boosted Genoa-X & the compute-optimized Bergamo processors. AMD also has SP6 and the respective Siena lineup that focuses on reduced TCO and efficiency while AMD’s Instinct MI300 class accelerators will pave the way for the next supercomputing powerhouses.

The AMD EPYC family is simply put, outstanding work by the engineering and research team at the red team. We can’t wait to see what the next years of EPYC bring to the server landscape.