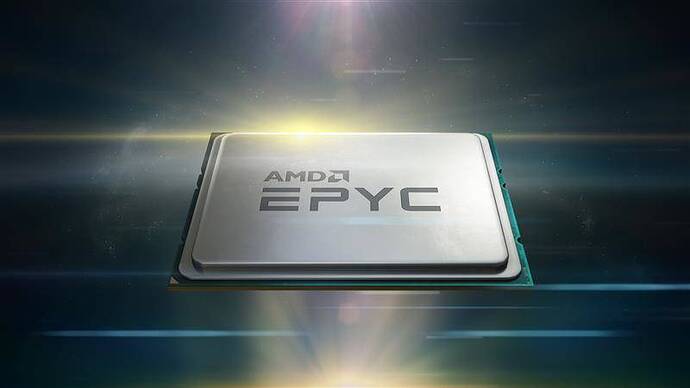 The win is significant for AMD as it makes the chipmaker the first to bring a datacenter-class chip with support for the latest DDR5, PCIe 5.0, and Compute Express Link (CXL) 1.1 standards. Technically, Amazon’s Arm-based Graviton 3 also supports these features, however, you can’t exactly go out and buy one from HPE, or anyone else for that matter.

But it wasn’t supposed to be this way. Intel’s Sapphire Rapids, initially slated for release in 2021, should have beaten the house of Zen to market by more than a year.

Unfortunately for Intel, the company’s first CPU to embrace a chiplet architecture has proven more challenging than initially thought. The chip has been delayed repeatedly as Intel sought to work out the kinks.

“We won’t compromise that quality, even if it means delaying the product,” Ronak Singhal, senior fellow at Intel, recently told The Register. “We’re going through a rigorous validation cycle, and when we find issues, sometimes it will push out the schedule, but we think that’s the right trade-off for our customers, and what they’re expecting from us.”

Asked when we could expect to see HPE launch its next-gen Intel systems, an HPE spokesperson said the company had yet to set a date. But enough about a chip you can’t buy and more about the one HPE hopes to fill your rack with in time for the holidays.

HPE’s latest ProLiant Gen 11 systems – the single-socket DL325 and DL345 and the dual-socket DL365 and DL385 – will pack up to two 96-core Epyc processors into your choice of a space-efficient 1U or storage and accelerator-friendly 2U chassis.

I suppose it depends what is meant by “to market”, but Intel has been shipping Sapphire Rapids for a while now. Here is one example of it shipping in an HPE system: 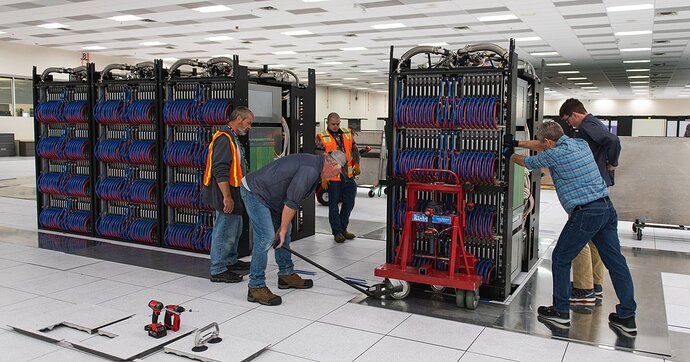 It does appear Intel is VERY delinquent to demand and does not catch up creating general availability until sometime in Q1. During the Q3 earnings call Intel mentioned that the high volume SKU’s of SR are now fully qualified and shipping.
Alan