Slackening demand in general, and motherboards not coming in under $150 for lower price builds… 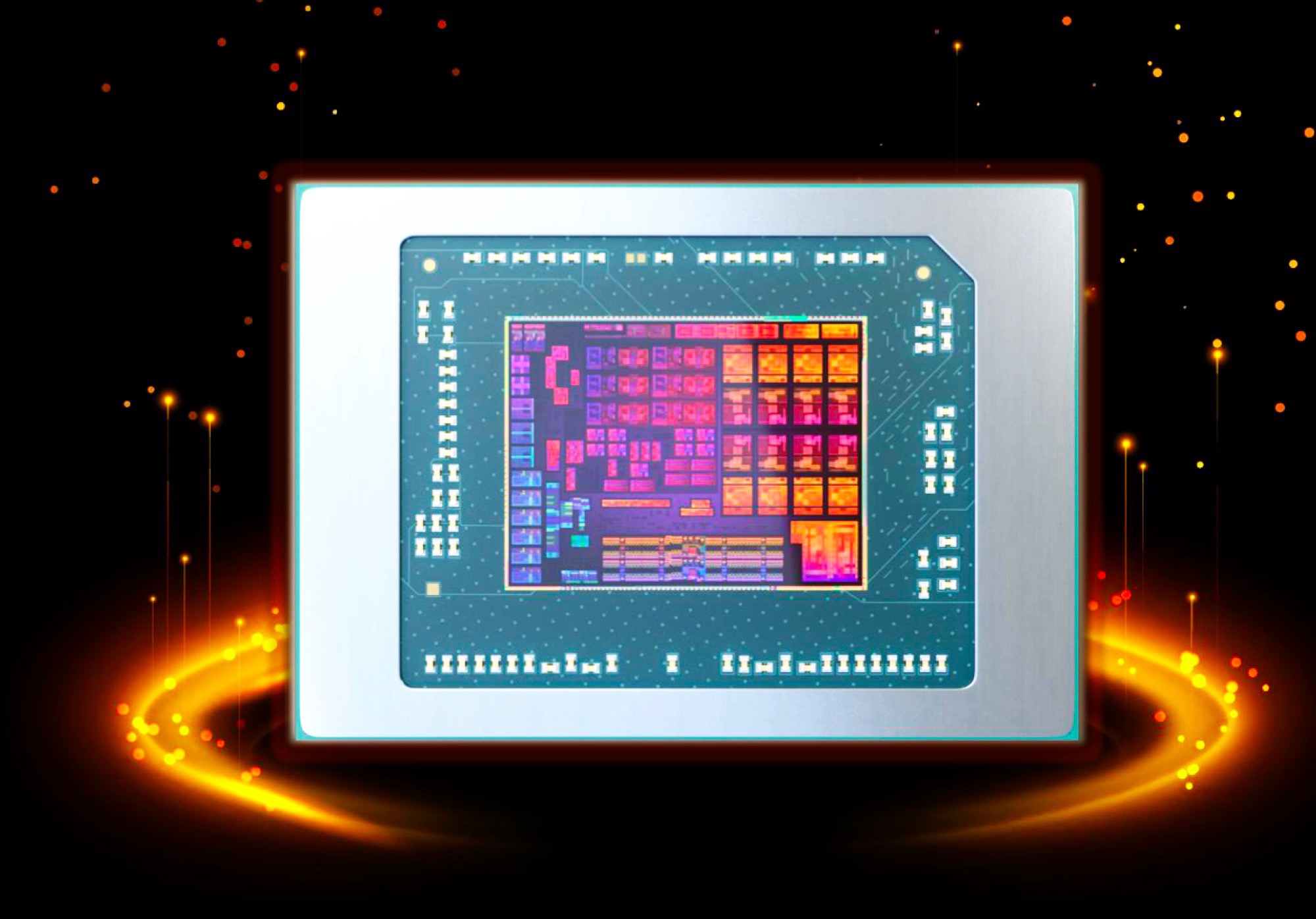 After the recent failure of the entry-level B650 series mainboards to start at the US$125 price promised by AMD, it looks like the tech giant is now planning to lower the production figures of the Ryzen 7000 Zen 4 CPUs. The two main reasons for this...

According to an internal report that was somehow inspected by Wccftech’s Hassan Mujtaba, AMD has decided to lower its expectations for the Ryzen 7000 Zen 4 CPUs. In this case, lower expectations mean that the company’s management team has also decided to tweak the production plan of the new chips accordingly.

The aforementioned report allegedly cites AMD’s internal management and suggests that the decision to adjust the production figures of the Ryzen 7000 Zen 4 processor lineup comes as a direct consequence of the overall decline in the PC market and the poor reception of the recently introduced AM5 platform.

Although AMD promised a starting price of US$125 for the entry-level B650 series, the products currently available on the market come for at least US$30 more. The list of features might include DDR5 and PCIe 5.0 support, but many users decided that paying over US$150 for a low-end mainboard is too much.