It would be quite amusing if election day marked the market bottom!

But studies show that while market volatility spikes leading up to elections, the period following the voting often rewards investors with rich returns. The average one-year return following a midterm election was 15% on the S&P 500.

I must be cruising on the wrong thread.

Did some bottom fishing and picked up a bit of META and Baidu today. Not a recommendation, but sold some stuff off and had some loose chips handy.

…picked up a bit of META

I’d say you’re quite the gambler!

I am making a Not Bottom Call.

I like the risk reward proposition of Baidu, but I’d rather take a chance on Xi than Zuck. META is literally burning tens of billions on a speculative fantasy.

I bought a small amount of $DIS today. Should have waited until tomorrow.

You bought some dizzy?

Poor Elon, he had to sell at the bottom… 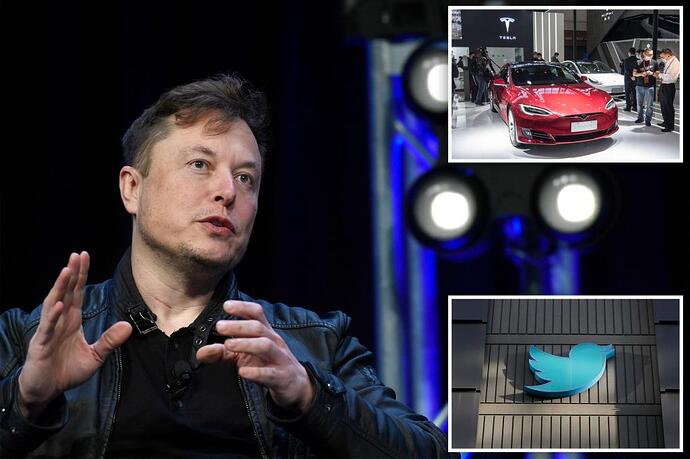 Elon Musk offloaded about $3.95 billion worth of his poorly-performing Tesla shares despite repeatedly claiming he was done selling the assets.

Twitter is getting to be an expensive proposition, I wonder how long it will take him to make it profitable. Getting rid of 50% of the deadwood is a good start. Did he say 10 managers per actual worker? He did give them more severance pay than required by law to stave off more lawsuits. I hope the Twitter noise dies down.

The Captain
found out why emoticons are worth lots of characters

META is literally burning tens of billions on a speculative fantasy.

Yes, but today’s layoffs could mean that reality (pardon the pun) has finally wapped him upside the head. Oops, genius boy, you need to lay off over 10,000 people to keep this ridiculous fantasy afloat.

No matter how much you believe, losing 2/3 of his fortune, having to lay off thousands and thousands of workers, and watching his revenue decline in size has to be a reality check, no?

As much as I dislike him, I am considering getting back in and doing a little bottom fishing here, too. I’m only afraid that pursuit of greed hasn’t usually worked for me in the past. I made a bunch on FB the first go-round then got out (not close to the peak, but still with enough profit to smile). If I get back in and get taken it will be no one’s fault but my own.

Neither likely to be good investments. More a matter of prestige and maybe public service.

And potentially a soapbox to share in the public discourse.

Media properties have been, for some at least, trophies like sports teams are for others, or big buildings with their names on them for others. (Not a political statement, I’m thinking of Carnegie, who insisted his name be on the building but somebody else had to buy the books.)

Reports from the post are that Bezos has had almost nothing to do with the management of the paper, save admonishing them to expand their thinking of who their subscribers might be (i.e.: use the internet instead of printing plants and trucks for delivery.)

I expect Musk will have a trifle more to do with developing, or possibly tanking Twitter, but I don’t think it’s pocket change to him. At $44B it’s about 20% of his net worth, and if he should have to actually repay his other lenders (who doubtless did not come on without some sort of collateral) it would probably augur a meaningful diminution of his control in his other ventures.

I have lost zero followers on Twitter now over a week later. Oh the drama.

…picked up a bit of META

I’d say you’re quite the gambler!

So far, seems to have paid off (14.4% in three days). I keep saying that I’d rather be lucky than smart 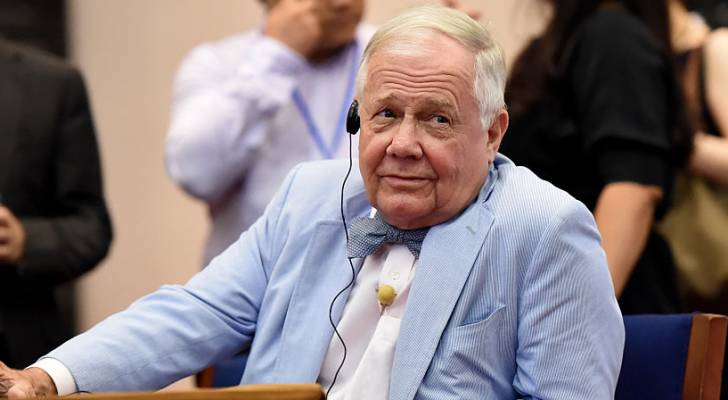 'Probably the last rally': Jim Rogers warns not to get too excited over the...

…who create lots of trading opportunities!

The Captain
likes to see the bright side of things

I have lost zero followers on Twitter now over a week later. Oh the drama.