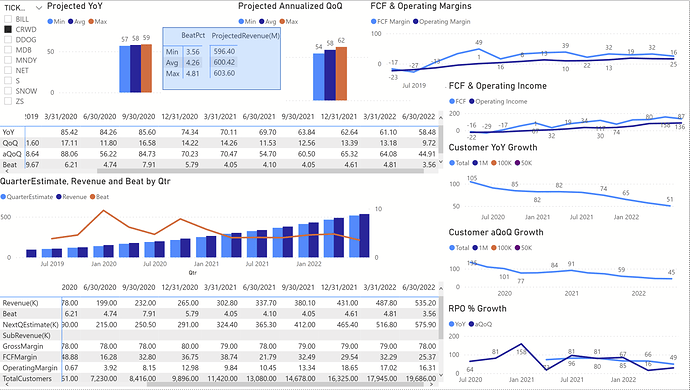 Expect STRONG FCF the next couple Q’s as they said they’ll be > 30% for the year.

Expect guide to be a bit weaker due to tough comps (2 8-fig deals last year Q4).