covered my SPY short for 2% gain.
Added to S.
Bought PTLO and UPST.

sticking with the smaller caps for now.
don’t think any are at absolute bottoms, but do think we may still see a BMR surge, as my gut says no capitulation until 2023.

So I don’t know if that means a Santa Rally or just trade sideways, but all three of those stocks are volatile and can make some money back.

I was surprised to see that the $124 put shares were exercised. Premarket, CRWD at $125. I decided to sell premarket. $1 a share not great as a trade, but an extra $ compared to the price I sold the put for last week is significant. I told myself “Extreem greed, KC”. Pigs get slaughtered. New laptop.

Yet another post-ER pop to fade.
Feels like in the 2022 recap thread (should one be created) that at least an honorable mention should go to “faded pops” as a top theme for the Yeah of Meh.

I think my SPY short may go back on rather quickly, but I didn’t want to bet against turnaround Tuesday.

I would just like, for once, to catch a post-ER pop…if I caught any this year, I seem to have forgotten. So will I get one tomorrow with SentinelOne?

They should have better growth numbers than most, being off a smaller base. Market knows they are unprofitable, but still might get slapped around anyway. I call it a toss up.

some more chunks of each
and a new 1% position in OLO, which I had looked at pre-IPO a loooong time ago.

Recession could/should hurt it, but also see an eventual reduction in inflation could offset that for restaurant industry. Will see. Small cap, and more disciplined financially, which is also how they sold themselves at IPO, so that has been consistent. Think; SaaS ordering/pay systems for restaurants/chains.

I would go grab my original OLO thread, but, you know…TMF threw away years of history.

may not always type all the updates here and twitter at same time. 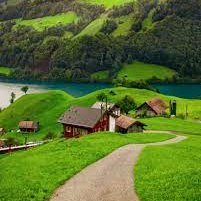 @LucidDreamer397
a bit more $PTLO in $17s and stopping. Their mkt cap is misleading due to dilution, but regardless we are talking about a 50 yr old company that I have eaten at all my life and that is rapidly expanding nationwide from Chicago area. Fairly recession-proof, too. Now 84% cash.
1 Like
LifeOfDreamer December 7, 2022, 4:04pm #90

Bought 2% in spec/oil play. I can’t use UK ticker $PANR, so using OTC $PTHRF.
Some folks I follow have been on this for a while.
There are some views that we are being lulled into complacency on sinking oil prices lately, but with russian sanctions, US SPR ending, alleged China “reopening” and general nature of market to mess with people, oil may make another surge. While they aren’t tied to oil prices, the need to increase supply, if their ongoing initiatives in northern Alaska pan out, would/could lead to a short squeeze eventually.

Up 27% so far on this one. Nice to have stumbled across it.
Currently at a new high since April plunge.

regarding this smaller allocation I have in $PTHRF aka $PANR, here is an obviously speculative but nonetheless interesting stab at dd on why this could be a nice return (and short squeeze).

It could also be the next ONDS and a dud…so invest at your own risk. But given the energy challenges we have seen thanks to russia/ukraine and fact that solar/wind isn’t really up to the task of replacing the energy gap, combined further with reductions in nuclear investment, I think we will continue to have a few years where oil is important. 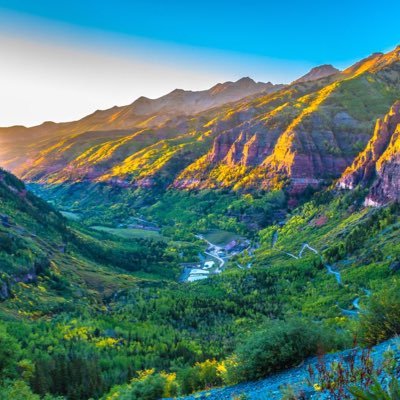 @8750Capital
All right, so here is why I’m in $PANR and why I think the risk / reward is about as good as it’s been, including what we learned from today’s RNS. 1/n

I am turning into an oil baron, it appears…

@LucidDreamer397
adding 2% position in $OIL due to what seems to be reasonable fundamentals (russia, china reopening, energy shortages from miscalculated dependence on solar/wind, lack of invest in nuclear, etc. Also due to apparent seasonality that oil prices tend to bottom around Dec.
1 Like
LifeOfDreamer December 8, 2022, 11:03pm #93

@LucidDreamer397
have re-thought this as I hear conflicting arguments as you shouldn't long energy in a recession (due to declining demand) contrasting with all the earlier reasons given that demand should outpace supply. My conclusion is I am better off sitting this out. Sold the $OIL. Meh.
1 Like
LifeOfDreamer December 8, 2022, 11:08pm #94

Otherwise, I did add a few more nickels to the port today. Overall good week so far, but nothing earth-shattering. The below is still pretty much the same.
Today we had PTHRF retrace some gains while S and the growth cohort went nutso.

Of course, anytime I see all the riskier stocks pop hard, internally I say “yeah…that will revert back eventually” as has been the case all of 2022.

I am right in between a couple schools of thought:

Sort of in wait and see mode, and taking what the market gives me.

may not always type all the updates here and twitter at same time.

I see Elon is going to remove 1.5 billion Twitter accounts. Good. Hope he trashes mine. I wonder how many millions are like me. Have an account associated with myself but cannot remember user name or password or both and so are locked out. Not sure I want the account, though.

Twitter is a great news feed, honestly. A lot of good content on there, macro/market-related. Both bulls and bears.

I see Elon is going to remove 1.5 billion Twitter accounts. Good. Hope he trashes mine. I wonder how many millions are like me.

I wonder if zuckerberg will ever have the dignity to do the same thing with the FB accounts.

The mighty BMW list pays off…will this be a gem over next 12-18 months?

@LucidDreamer397
bought a 1.5% position in VFC. Thanks to the WAFTT board on TMF for pointing that one out. Could be too early, but definitely seems excessively beat down.
LifeOfDreamer December 12, 2022, 4:39pm #99

thanks OLO…we hardly knew ya. 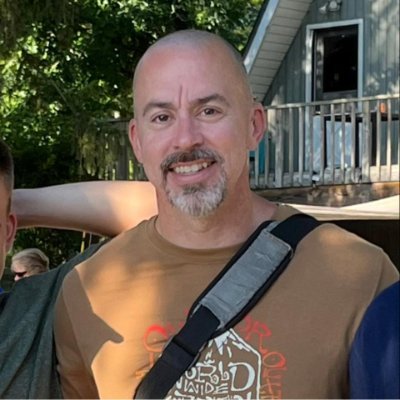 @LucidDreamer397
closed the $OLO position for 6.5% gain. Didn't set world on fire, but ahead of Fed/news week, think the r/r is not high with this one in short-term, so pocketing a couple nickels and can revisit if/after next market dump.
1 Like
LifeOfDreamer December 12, 2022, 6:07pm #100

a bit more jockeying ahead of what may be a volatile couple of days:

@LucidDreamer397
sold the $UPST and increased short on $DIA. Slightly net long overall, but more even now. Wanted to be ready ahead of CPI and Fed this Tues/Wed. Saw disturbing note on very high rates for used cars despite good credit. I think UPST has more bad ERs ahead. Can invest later.
1 Like
← previous page next page →