#FloridaMan Chooses Driving His Car With Only 2 Wheels vs. Setting The Car On Fire

Ooops. To steal a line from Elon: “Things go better with fire!” 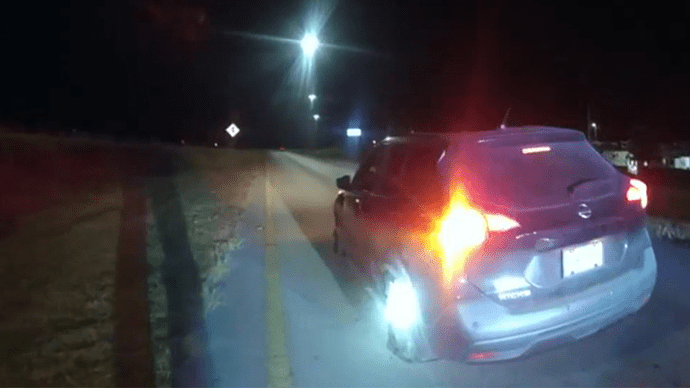 Florida man claims he was driving car with 2 missing tires because of a...

A Florida driver whose vehicle had two missing tires told deputies his car had suffered damage due to paranormal activity. The driver was charged with driving under the influence.

A Florida man driving a vehicle missing two tires was pulled over by law enforcement and alleged that paranormal activity was responsible.

Andres Orjuela-Montealegre, 29, was stopped on an Interstate 75 ramp near Marion Oaks on October 23 at about 4 a.m. after Marion County Sheriff’s deputies noticed the vehicle’s hazard lights were on and that the tires on the driver’s side appeared deflated.

A deputy then realized that the tires were not deflated but were missing and Orjuela-Montealegre was “driving on what remained of the rim,” the sheriff’s office wrote on Facebook.