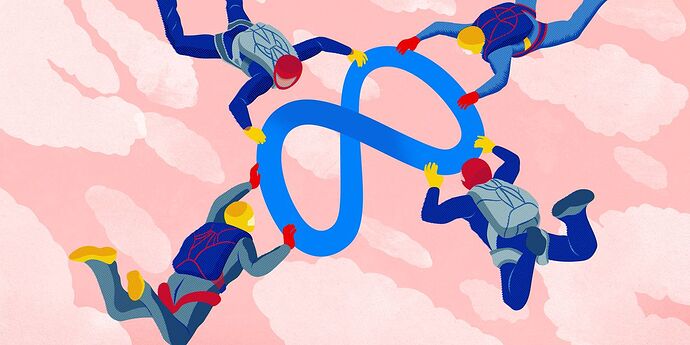 There Has to Be a Better Way to Lose $800 Billion

Intelligent failures in business are based on small bets. Meta bet the farm.

There Has to Be a Better Way to Lose $800 Billion

Intelligent failures in business are based on small bets. Meta bet the company.

That was the market capitalization of Facebook just over a year ago, right before the company decided to rename itself Meta. It has since declined by roughly $800 billion.

“You want to take big problems and break them down so that you have small wins and small losses,” said Sim Sitkin, the Michael W. Krzyzewski distinguished professor in leadership at Duke University. He coined a term for it: “intelligent failure.” …

Major success is the product of minor failures, but only if the experiments meet specific criteria. They should address worthy questions with uncertain answers. They should be meticulously planned and useful regardless of the results. And they should be modest. That’s the most important thing about them. The rewards are incremental because the risks are not existential. …

The forthcoming book “Right Kind of Wrong: The Science of Failing Well,” says the optimal bet size is as small as possible. Just big enough to be informative…[end quote]

Since we all make mistakes, this rule of thumb is useful. My motto is, “Live and Learn.” Whenever I make a mistake, I remind myself of the learning.

The important thing is not to make existential-sized experiments. Experiments fail. That’s why they are experiments.

I don’t care much about Meta but $800 billion is an awesomely huge experiment. Even bigger than Elon Musk’s Twitter $44 billion experiment.

For myself, I’ll keep my experiments small.
Wendy

Yes, the market is telling Zuck what no one at his company can, apparently. It is difficult to remember a company which has lost 2/3 of its value in such a short amount of time, and so voluntarily.

800 billion is larger than the 2008 bank bailout and that was a significant macro event.

800 billion going poof could have an impact on Money supply. I do not know the connection or if there even is one, and I am confident the impact on the velocity of money is imperceptible if there is an impact at all.

I will note that META has terrible demographics, no young people. It is mostly made up of older people and of those older people it is majority women.

Cheers
Qazulight (No investment in social media, yet)

Here’s the problem though: Facebook is losing users, revenue growth is in the tank, and there is no light at the end of the tunnel. Since Facebook is the choo-choo that pulls the whole train, it is clear they need to fix something.

The concept of the Metaverse is fine but I don’t really see the appeal for interacting with friends that way. If I put on a VR headset I want to be killing orcs and stuff, not hanging out in a virtual Sheboygan. If I want to talk to a co-worker I’ll use Zoom. Oh! But the Metaverse will have NFTs! Something else I have 0.0 interest in.

There might be something to it, but I’m scratching my head at this point. Based on the stock price, I’m not the only one. Maybe the Zuck will prove me wrong, who knows? Stock is cheap as dirt at the moment, so might be a good time to get in if you believe in Zuck’s vision. I don’t.

Meta has the best selling VR visor or whatever it is called for 2022.

Zuck has always been willing to limit his users for the sake of optimizing his top and bottom line. The gaming industry is that big that he has to make this bet.

What he lost was on paper. It will be back. Facebook is one of the best places to put your money in 2023.

It might get worse. What if they spend billions, tens of billions, on a metaverse and people aren’t particularly interested in it?

I bought one of their VR headsets (quest 2) a year or so ago. All 7 of us tried it a few times. Six out of seven stopped using it almost immediately (after a few days at most). One of our 16 year olds used it the most, for about 6 months, and then lost interest. I haven’t seen him touch the thing in weeks. I suspect that part of the reason he stopped using it is because most of his friends also stopped using theirs.

I do not have a point of reference for usage.

Has your group turned to another manufacturer’s headset?

For us older readers here, the gaming industry is not reliant on AR/VR and the headset. Meta’s platform is as much or more for the development of games is my reasonable assumption. The money is there.

Meta announced today that it is introducing a number of new creator updates across Instagram and Facebook. Most notably, the company revealed that creators on Instagram will soon be able to create their own NFTs and sell them directly to fans, both on and off Instagram. With this update, creators will have access to a toolkit that will help them create, showcase and sell NFTs. Polygon is the first partner that Meta has chosen for this feature.

The NFT market is down about 95% off its peak.

Yes, the market is telling Zuck what no one at his company can, apparently. It is difficult to remember a company which has lost 2/3 of its value in such a short amount of time, and so voluntarily.

Should we list a few of them that lost that much in the last year.
Or just take a peak at Saul’s board? 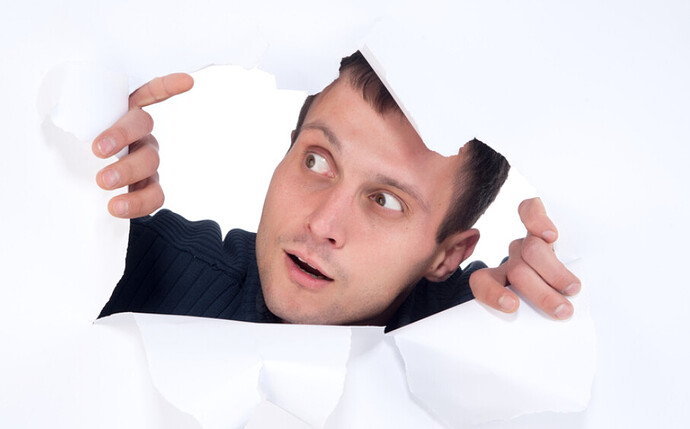 In any case who would think that business people are going to sit around all day with a headset on to conduct meetings and read emails? And they can’t really stand up because they have no legs!

Heck, people on Saul’s board have had their entire portfolios fall by close to that.