The headline is a bit mis-leading as Tesla is not even close to sitting on the throne of Autonomoous Driving. $GM Drive is already charging for Robotaxi rides in Phoneix, and $GOOGl Waymo is in Phoenix, Los Angeles, and San Francisco. And what about $INTC spinning off Mobileye? 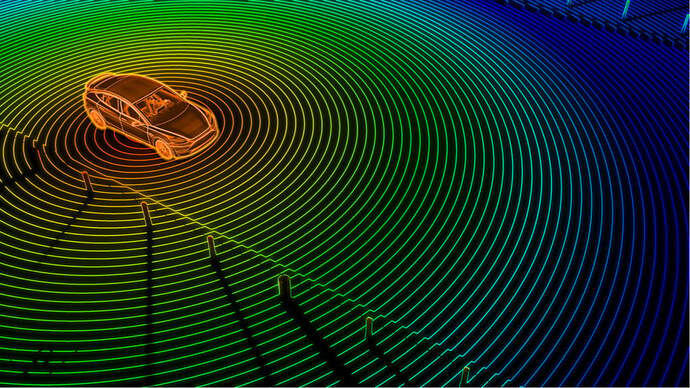 Elon Musk has refused to use lidar technology to power driverless Teslas. Here's why experts think this will hold TSLA stock back.

CEO Elon Musk has said that Tesla will mass produce robotaxis by 2024. As of right now, though, multiple companies are beating it to the punch. As InvestorPlace contributor Will Ashworth reports, Waymo is significantly ahead of Tesla.

What has given names like Waymo and Baidu an edge? Multiple experts agree that it comes down to light detection and ranging (lidar) technology. One of the companies pioneering this tech is Luminar (NASDAQ:LAZR).

In an interview, Luminar CFO Thomas Fennimore told InvestorPlace that lidar has the power to push companies to the front of the driverless race. Taylor Ogan, founder of Snow Bull Capital, shares this perspective — and sees problems ahead for TSLA stock. As Ogan told InvestorPlace, “With Tesla’s current technology, it can’t win**.”** 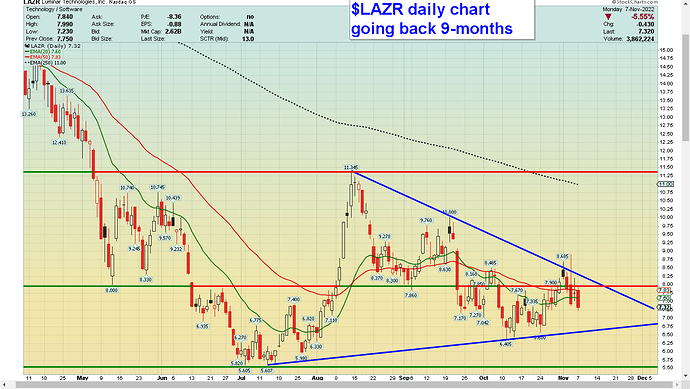 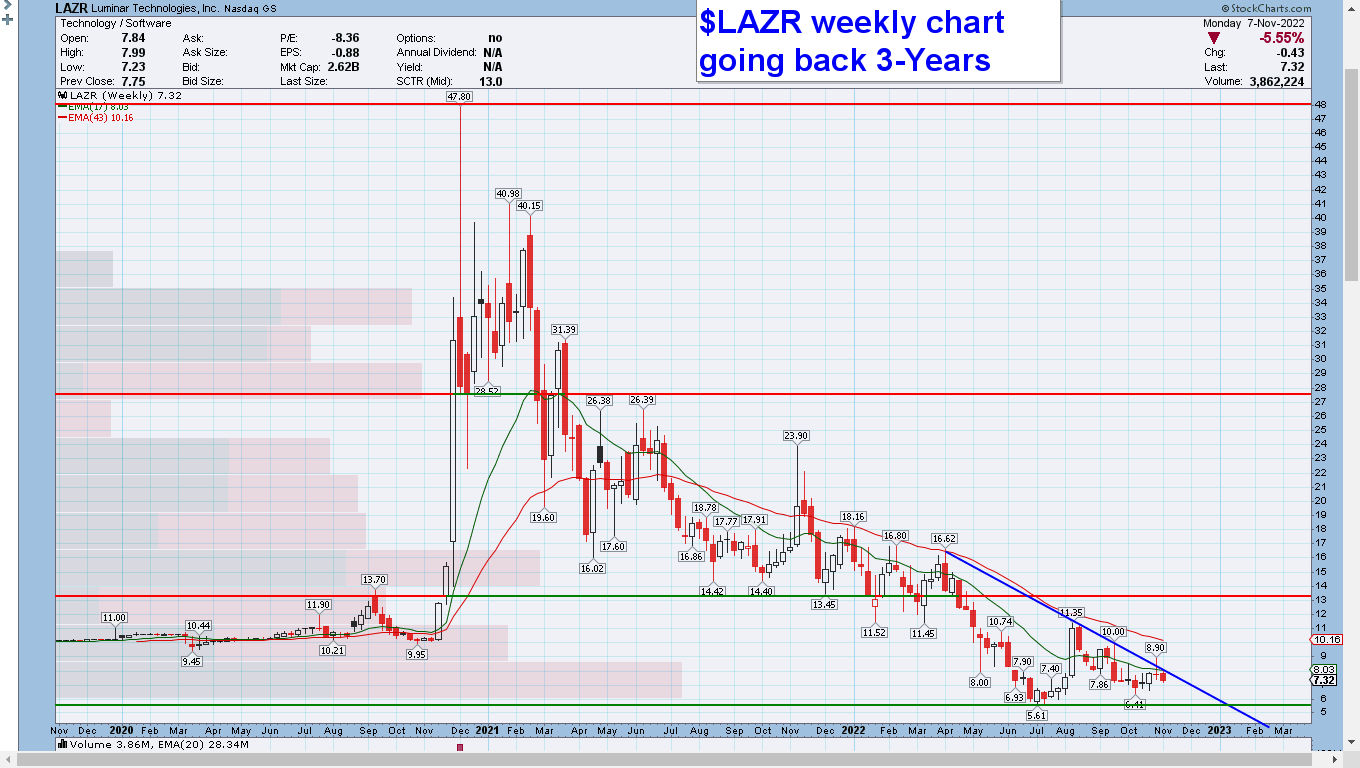 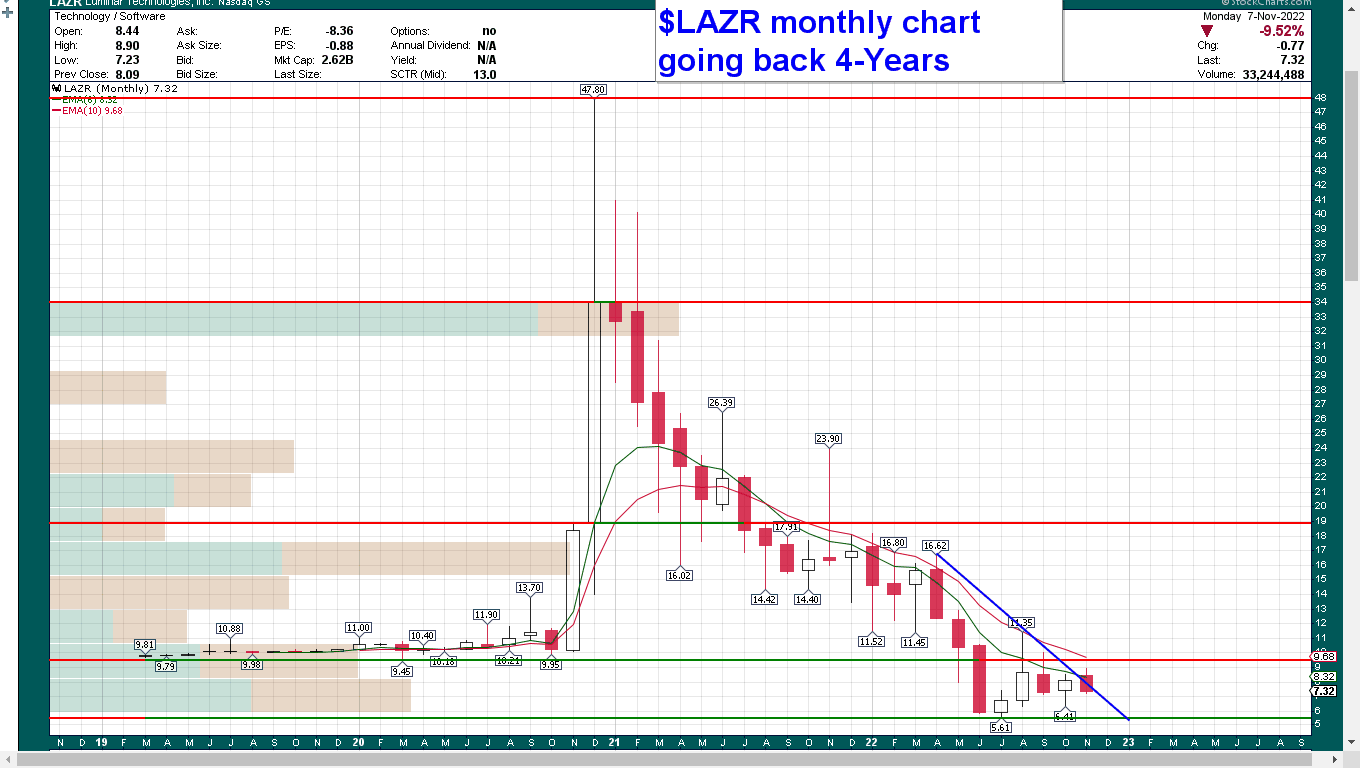