“The occupiers are currently undermining absolutely all the bridges on the right bank of the Kherson region,” said Serhii Khlan, a Ukrainian official.

Yeah the Russian military command is saying they are saving the lives of the civilians and personnel. Imagine being dense enough to try and pass that off as the truth in public.

I’m guessing that the staged request for withdrawal, by the Russian commanding general to the ministry of defense, which was televised and described on Telegraph posts. It seems pretty nice of them to advertise their plans. Of course, there have been reports that Russian soldiers are donning civilian clothing and moving into civilian housing of those who have evacuated which could indicate plans for urban warfare - one of the military genres which greatly favors the prepared defender. Add to that the stories of those six-figures of conscripted soldiers that seem to be bulking the Russian lines. While not well trained, their bullets contain as much lead as anyone else’s. 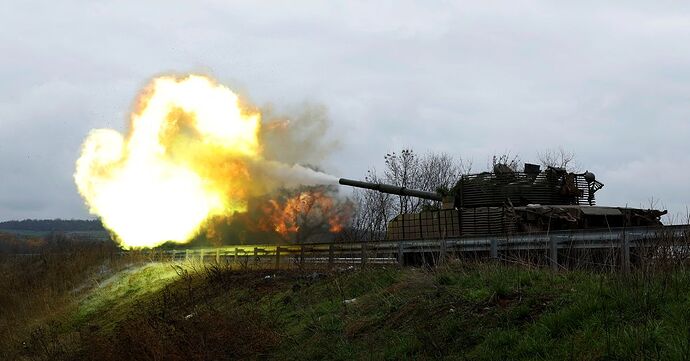 America's top general estimated on Wednesday that Russia's military had seen more than 100,000 of its soldiers killed and wounded in Ukraine, and added Kyiv's armed forces "probably" suffered a similar level of casualties in the war.

Milley (Chairman of US Joint Chiefs of Staff) said the conflict so far had turned anywhere from 15 million to 30 million Ukrainians into refugees, and killed probably 40,000 Ukrainian civilians.

“You’re looking at well over 100,000 Russian soldiers killed and wounded. Same thing probably on the Ukrainian side. A lot of human suffering,” Milley said.

They might have orders to get into civies and defend the city but odds are they surrender. The Ukrainians are battle hardened. The raw russian recruits will get their blanks handed to them.

I’m guessing that the staged request for withdrawal, by the Russian commanding general to the ministry of defense, which was televised and described on Telegraph posts. It seems pretty nice of them to advertise their plans.

Maybe they learned a trick from the Ukrainians who told them they would attack Kherson in the South so they could more easily take over the territory in the East.

Will the Ukrainians be fooled? A few days ago one of the Ukrainian uTubers reported that Russians were massing forces around Kherson in an attempt to set a trap for the Ukrainians. Seems like the Ruskies are a bit slow minded. It sounds like a plan that a civilian has already broadcast on uTube. 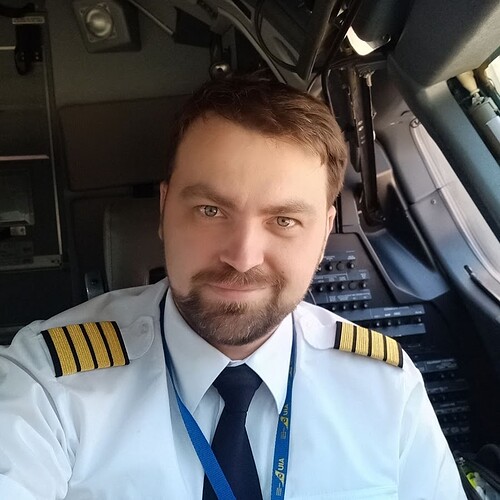 Every road is a home and every road is the homeway. Find your road on road home... The link to Donations: https://donatello.to/DenyDay

BTW, it seems that the former Russian Puppet of Kherson was accidentally accidented in a car crash and died because he was promoting Russia holding on to Kherson instead of toeing (towing?) the current party line .

I think the title should be “Kherson Liberated” but it is still early, as Kherson is still under Russian control.

Armchair General Prediction: This does not go well for Russia. Russia has been withdrawing troops and equipment for some time, so some of their forces will retreat in good order. But except for barges, I am aware of only two major crossing points remaining on the Dnieper. That means all troops and equipment still remaining have to cross there. At some point there will be congestion and it won’t end well. 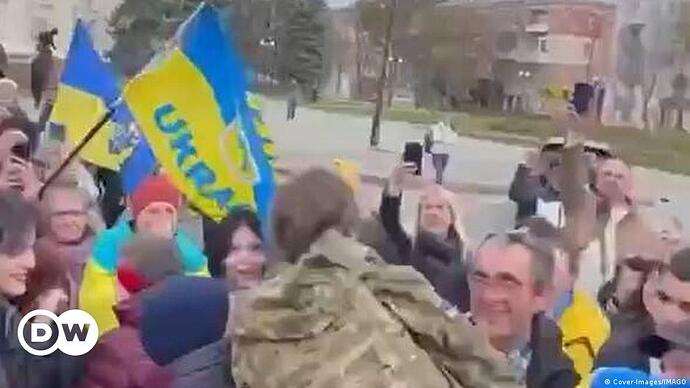 The retreat marks a significant setback for Russian forces, as Kherson city was the only major Ukrainian regional capital to fall into Russian hands at the start of the war. DW has the latest.

“Ukraine: Russia says Kherson city pullout ‘completed’
Ukrainian officials on Friday confirmed the liberation of the southern city of Kherson was underway after Russian withdrawal. Ukrainian forces were met with jubilant crowds of locals as they rolled into the city.”