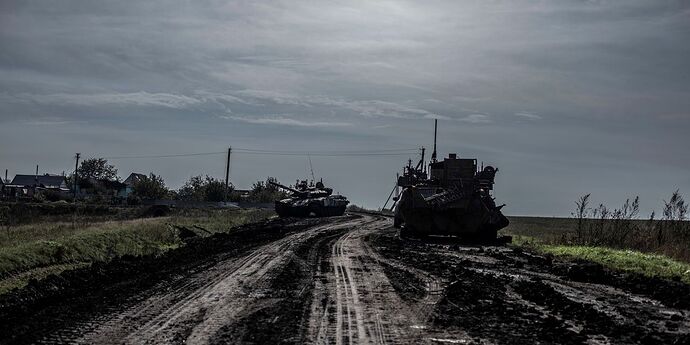 Western officials say Russia is struggling to deal with the logistics and sheer scale of a recruitment drive that Moscow says should bring 300,000 new soldiers into its army.

The outlook for this military campaign is obvious: More and more occupiers are fleeing, the enemy army is suffering more and more losses, and the sense that Russia made a grave error in launching a war against Ukraine is growing,” President Volodymyr Zelensky said in a late-night video address on Monday.

On Tuesday, the Ukrainian governor of Russian-occupied Luhansk in eastern Ukraine, Serhiy Haidai, said Kyiv’s forces had reached the borders of the region, which is almost entirely controlled by Russia and which Moscow declared part of Russian territory last week in a bid to deter further Ukrainian advances.

Ukraine’s push eastward from the strategic town of Lyman, which its forces liberated over the weekend, is threatening Russian positions in the Donetsk region. In the south, it is pushing deep into the Kherson region, where Russia holds the capital. Moscow has had major issues supplying its forces there due to Ukrainian attacks on infrastructure needed to ship equipment to troops. 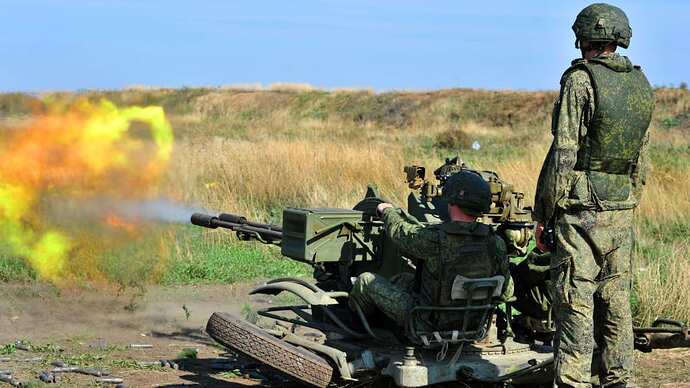 The setback is just the latest farce to blight the Kremlin‘s mass military mobilization.

The chaotic mobilisation of men to fight in Ukraine has also prompted thousands of fighting-age men to flee from the country to avoid a draft that was billed as enlisting those with military experience and specialities but has often appeared oblivious to service records, health, student status and even age.

Some 2,000 people have been arrested at anti-war protests in more than 30 towns and cities, and some of them promptly given call-up papers - something the Kremlin said was perfectly legal.

I’m a cross country skier, participate in local racers, and follow the World Cup races via Utube. The Russian Men’s team is ( was ) the 2nd best in the world, behind the Norwegians. They have some incredible skiers, Bolshinov, Ustigov, Spitsov, to name a few. I sure hope these incredibly fit and strong guys did not become part of the sacrificial lamb that Putin is tossing into the war, but unless they fled the country there would be no escape for them.

Maybe the Norwegians, Finns, or Swedes, who are ski crazed nations, have made an effort to reach out and take in some of these great Russian men and women skiers. Sports can sometimes bring people together, I hope it happens in this case.

I continue to view youtube videos of young, hungry, crying Russian boys, surrendering to Ukrainian troops. Some of these kids arrived just in the past two days and were ill-equipped or non-equipped.

When this war is over and the Russian people have time to digest that their Army’s preparedness was destroyed by Putin Kleptocrats siphoning off rubles, there will be hell to pay for much of what is their 1%.