The price of progress I guess. Annoying, but this is probably one reason why Apple can charge $100 less for it: 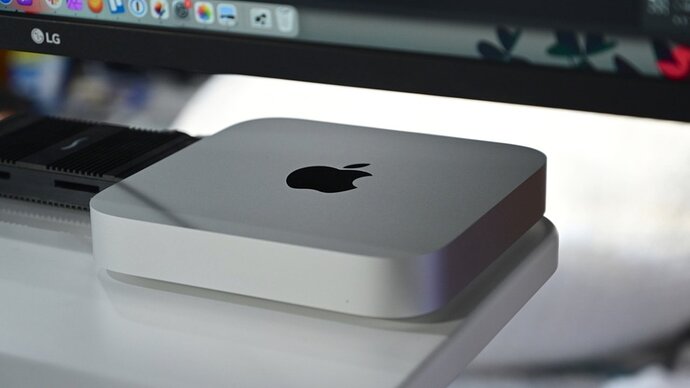 The base model of Apple's newest Mac mini and the 2023 MacBook Pro have has significantly slower SSD read and write speeds because of engineering choices, compared to that of the previous generation models.

It wasn’t very long ago that we were using spinning disks rather than SSDs. I have to wonder if this slower might not be better described as not quite so blindingly fast. Will a user actually feel the difference? What seems significant when comparing two raw numbers might be insignificant when using the computer.

True. I’d bet 99.9% of users won’t notice at all, especially because most of the buyers of the base M2 Mini will be those that haven’t bought the base M1 mini! Only YouTube influencers and perhaps extreme power users are even at all interested in yearly upgrades of any electronic devices.

One of the reasons I’ve, so far, avoided the minis was that years ago my son & family had a lot of overheating problems, likley long since solved, I suppose.

Recently priced out a loaded mini vs a Studio, both came in around $2K, so likely either could work out…

The only change to this would be a 2Tb SSD instead of the base 512Gb, which matches up to what would be my then external backup clones, and Time Machine… If it were an open, user upgradable, Id do the memory, storage from OWC for less, but so far I don’t see that these are user updateable, without being a major undertaking… I haven’t looked at whether iFixIt or others have done a takeapart on these yet…

The RAM and SSD are definitely not user upgradable on these, same as with all the M1 and M2 machines so far. I’m wondering if even the Mac Pro will be user-upgradable in RAM. My guess is no, but maybe the SSDs will be.

Spotted this article… Interesting, as I chase 4K in my xfinity account… 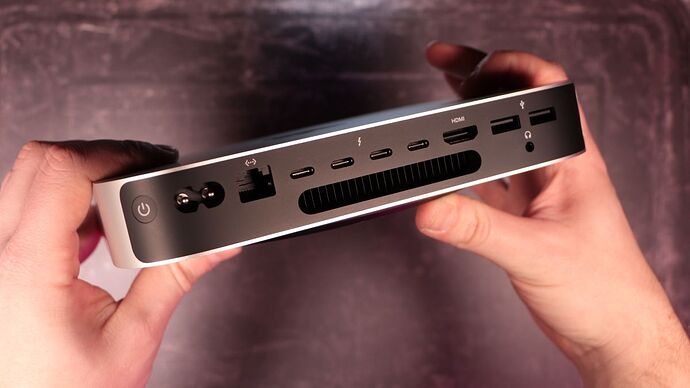 Albeit for a lot more money than an Apple TV