**If you’ve never lived in the Great Banana Republic, well, there are a lot of these #FloridaMan characters down here.

Now excuse me, is this thing on? Tap, tap, tap!

The sheriff’s office called the attempted stealing a “bad idea." 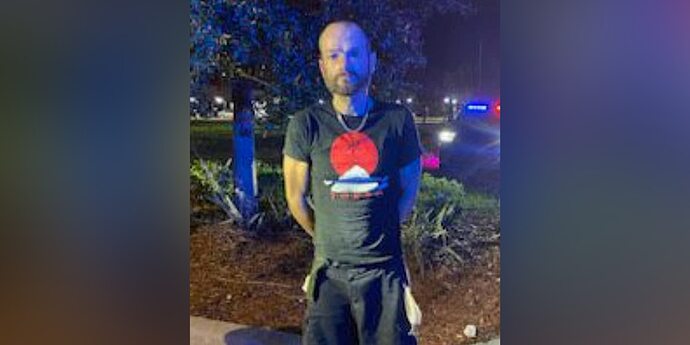 ‘Bad idea’: Man tries to steal from Walmart during Shop with a Cop event

Authorities in Florida say a man is facing charges after he attempted to steal from a store filled with law enforcement.

Some criminals are smart but many do seem a bit short of gray matter. This one in the latter group.

I like J Edgar Hoovers “you can’t get away with it!!”. But then we have liberal prosecutors. No bail. No jail time. Some times you wonder if criminals think they can get away with it for years.

Do you think the Florida perp will go to jail? Be prosecuted? Or is he already back on the street?

Or is he already back on the street?

Your complaint is with the US Constitution, which clearly says excessive bail shall not be required. (Bail is intended to make you show up for court, not to be incarcerated for months awaiting that date.) “Being arrested” is not the same as “being convicted”, and yeah, for a shoplifter I would guess that his bail is low. He’s nonviolent, not a threat to others, and obviously pretty dumb.

How about this #FloridaMan? 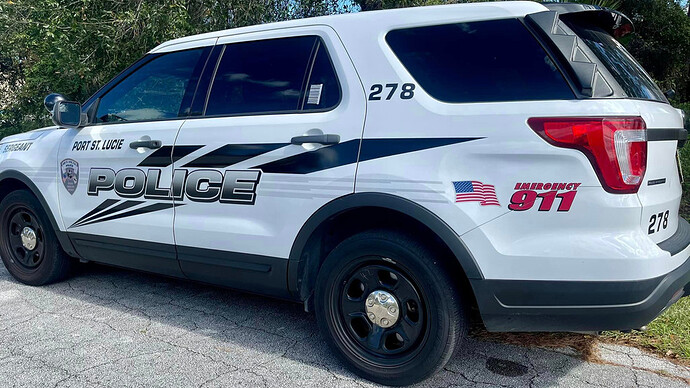 Police: Girl shot by AR-15 while off-duty deputy was cleaning weapon under...

A dad is in jail and a child is in the hospital after a lesson went wrong.Port St. Lucie Police said that on Nov. 23 Daniel Weber, 35, decided to show his son