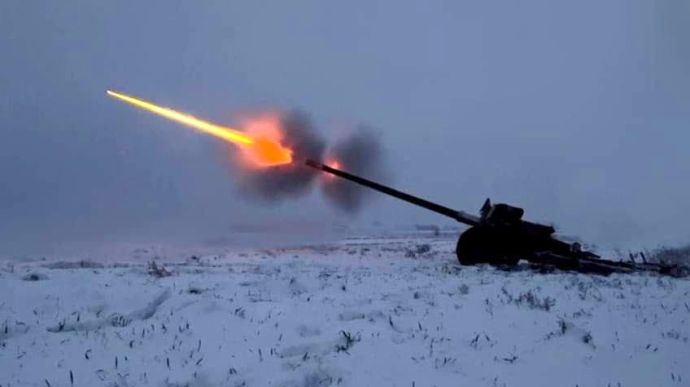 The Russian army intends to go on the offensive on the Lyman, Bakhmut and Avdiivka fronts, while defending its positions from Ukrainian forces on the Zaporizhzhia, Kryvyi Rih and Kherson fronts. Source: current information from the Main Operational... 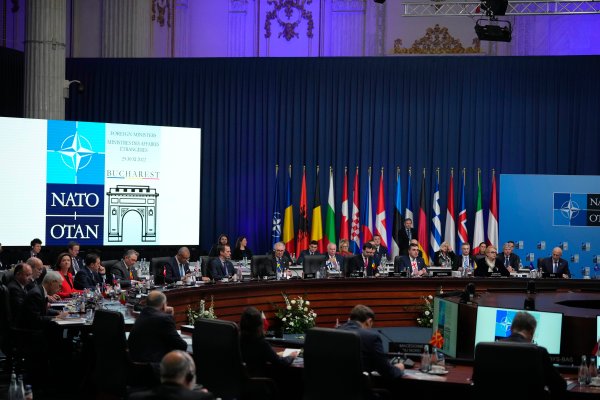 Winter weather has hampered fighting on the ground, and Volodymyr Zelenskyy has told Ukrainians to expect a major Russian barrage this week. 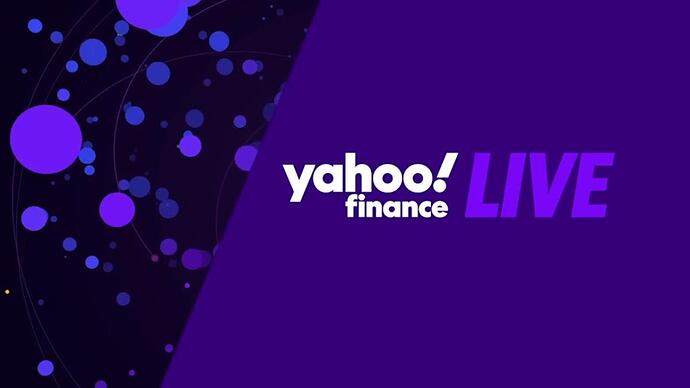 Russia said its forces had edged forward in eastern Ukraine on Wednesday and Kyiv said Moscow was "planning something" in the south, while NATO sought to shore up other countries that fear destabilisation from Moscow. Ukraine's General Staff said...

This is one more time that Putin is doing something that is totally logical to Putin only but where the Russians have a few threads of patriotism on the line.

The reasons for these actions might be as transparent as the EU is setting prices for Russian oil and NG. Putin may feel he needs to exercise power somehow to negotiate with the EU. He is always the idiot. Power is not genius. Evil runt.

The reasons for these actions might be as transparent as the EU is setting prices for Russian oil and NG.

Of course he may be taking advantage of his natural defense behind the Dnieper River in the South (where he can safely pound, on a daily basis, the Ukrainian towns across the river) and his new-found numerical superiority (now that his new conscripts are showing up at the front) in the north east where the territory has been controlled by Russian proxies since 2014. The new troops may not be as well trained (other than the Wagner battalions) as Ukraine’s, but they are fresh. It seems that, in Sergey Surovikin, Russia’s new top commander in Ukraine, Russia has finally settled on a competent general who is also known for his ruthless string of destructive actions in the Syrian theatre.

It is winter almost. The sides are just digging in for the next few months. Remember mid summer the press was talking offensives that Russia never really tried.

Moscow needs to figure out how to finance this war.

If Putin cuts off more of the energy to Europe he is the big loser. He can face a revolution in Moscow. That is getting closer day by day.