They could have just left the old site up 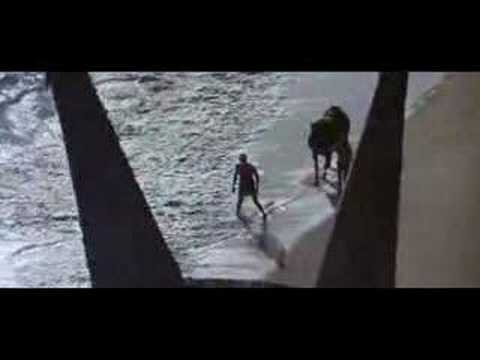 Could have Glaciered it or Snowballed it to AWS. Even just the important boards people wanted to refer back to, other than Saul’s.

They could have done a lot of things. Including to defenestrate the fool (note the lower-case “f”) who: a) thought up the idea of replacing the old boards for something else, and b) doing said replacement with Discourse.

Face it, TMF message boards are dead. So sad.

It’s been about 2 weeks since I last checked and in the 4 major boards I follow there have been less than a dozen posts. Used to be 2 dozen or more posts every day.
Even the “Everything” tag shows only 90 new. In 2 weeks.

Maybe they got tired of people not buying their other stuff (that cannot be named per SEC rules).
.

I’m not even that upset about the switch of board software. At least the concept of changing. I would have preferred a different platform, but I can understand the need to replace 20+ year old programming.

What upsets me is the loss of all of that history. THAT is where your defenestration needs to come into play. They didn’t even need to port all of the old posts. Just leave the old boards in place the way they were, in a read only condition.

Or get some college programming interns to stuff the old boards into some modern database with a rudimentary front end to display posts and threads. Just a static database.