$TSLA: Elon Musk is being sued over his ‘funding secured’ tweet. Here’s what you need to know 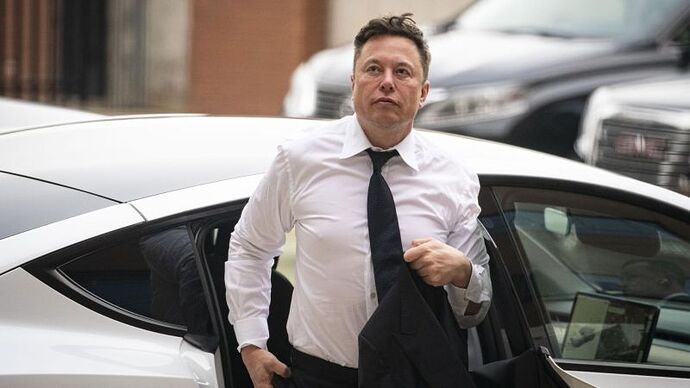 Elon Musk is being sued over his 'funding secured' tweet. Here's what you...

A four-year old tweet from Elon Musk has the Tesla CEO back in court starting Tuesday.

Musk, Tesla and other Tesla directors are facing a shareholder lawsuit over his now-infamous 2018 tweet, which said that he was thinking about taking Tesla private at a price of $420 a share. If he had ended the tweet right there, there wouldn’t still be coverage of it, or a lawsuit that seeks unspecified damages.

But he concluded it with two words that have resulted in Musk having to pay millions of dollars in fines and legal fees: “Funding secured.”

It turned out that while Musk had spoken to executives of the Saudi sovereign wealth fund about the money he would need to take Tesla private, the funding was anything but “secured.”