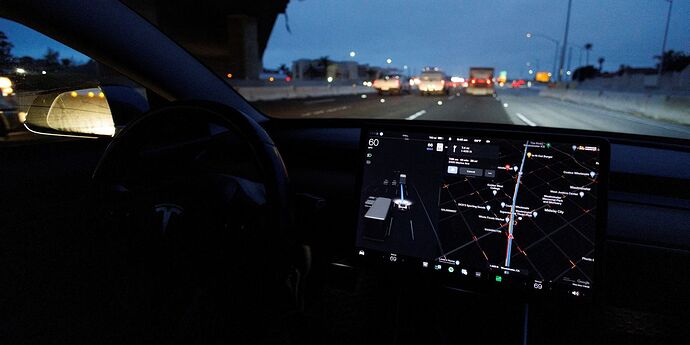 Federal prosecutors and securities regulators are investigating whether Tesla misled consumers and investors about how its advanced driver-assistance system performed.

The company’s Autopilot system is among the most well-known advanced driver-assistance systems and comes standard on new Teslas. The technology helps drivers with tasks such as steering and maintaining a safe distance from other vehicles on the highway, but does not make cars autonomous.

The U.S. auto-safety regulator and the California Department of Motor Vehicles also have been stepping up scrutiny of Autopilot.

Tesla tells drivers using Autopilot to pay attention to the road and to keep their hands on the wheel, but the company’s public messaging has at times appeared inconsistent with that guidance. Some, including the California DMV, have said the language Tesla uses to describe its technology risks giving drivers an outsize impression of its capabilities.