Tesla has canceled solar projects in mass across the US as the company says that it is shutting down its solar operations in some markets.

Tesla has canceled solar projects in mass across the US as the company says that it is shutting down its solar operations in some markets.

After years of its solar business slowing down since acquiring it through taking over SolarCity in 2016, Tesla’s solar division was finally getting some momentum over the last few quarters.

Tesla achieved a record US residential solar deployment in Q2 2022. Last quarter, Tesla also had a strong performance with 94 MW of solar power deployed – up 13% year-over-year. 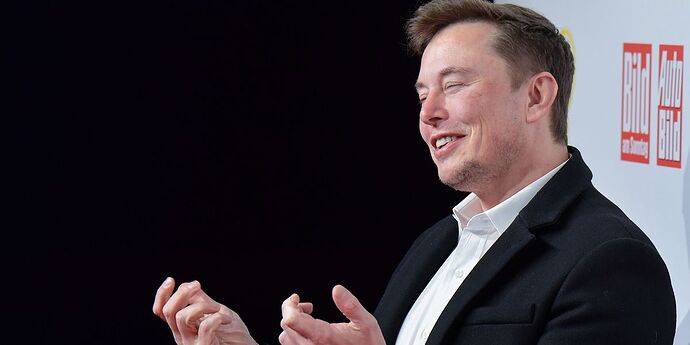 Listen to this video.

It has bias, and a lack of information that speaker acknowledges.

But the lack of sophistication of the Tesla product is pretty glaring. I questioned over and over again. Why?

My guess was that the Tesla solar roof was so cheap that it could be massively over built and granular control was a waste of money. So far, I have not seen any thing like this being touted. It could be my searches and following Enphase that has the AI’s only presenting what they think I want to hear.

In any case, the current state of affairs does not in anyway favor Tesla.

Unfortunately for Musk, the Chinese and Canadians are manufacturing much cheaper solar shingles, which last longer, and which also install much more quickly than the Tesla shingles.

Whereas it takes weeks to install a Tesla solar shingle roof, competitors can put their solar shingles on in one day: 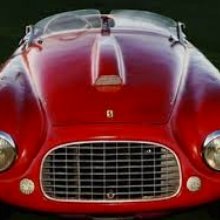 @BradMunchen
A man who rolled a semi down a hill trying to show investors it could drive is now in custody. A man who presented fake solar tiles to investors in order to bail out one of his companies is free as a bird. Why does the US justice system only go after small-time fraud? $TSLAQ https://t.co/juLZYqzQGp 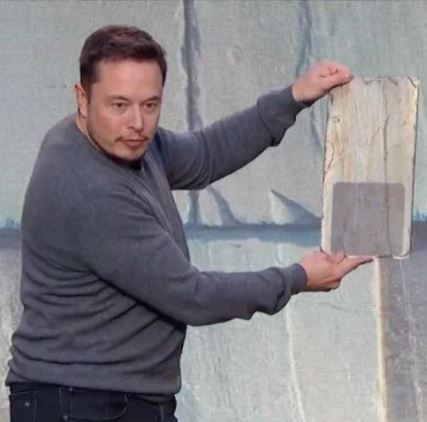 In any case, the current state of affairs does not in anyway favor Tesla.

From an investor’s point of view owning ENPH in addition to TSLA is a great way to diversity in the solar realm.

How long before Tesla share holders file a class action lawsuit against Musk?

I saw a comment somewhere that Elon Musk is well on his way to becoming a millionaire.

I thought Musk’s orginal goal for solar panels was to sell more lithium batteries to get his then new battery jv plant up to profitable production rates. That made Tesla EVs affordable.

At this point markets for lithium batteries are no longer a concern. The thread suggests the solar business has not kept up with the latest developments. Resources have gone elsewhere.