Increasingly Twitter is becoming the preferred way some people are contacted. For example I have run into a three systems whose technical support can only be contacted via Twitter. Yesterday I wanted to express an opinion to Pete Buttigieg and my choices were snail mail and Twitter.

Getting a Twitter Account is obviously step one – I had one some time ago but dropped it.

So – How to I send a communication to someone? If a person’s Twitter address is @HelpWithTritter exactly what do I need to click? I need instructions for this on a computer - not an iPhone app yet.

I don’t think I have any interest in posting Tweets about my daily activities, likes and the fact I just saw a Pot Hole on the road to Costco. And getting followers has a low priority.

Musk has changed lots of stuff and as I understand it, for some things there is a monthly fee. Does one need to subscribe? If that is not required, what is gained beyond a fund transfer to Musk?

And yes, in case you are wondering, I have looked at the help parts of Twitter and found them about as clear as the Revised Fool System was initially.

Of course there’s no guarantee anybody will read what you wrote, or respond, but that’s true with any medium.

Oh, yeah, you’ll also want to set it so your feed consists of “Latest Tweets” rather than whatever they consider interesting. That way you’ll see tweets of people you follow (starting with nobody), replies to your tweets, and tweets which mention you (none). Plus ads and promoted crap. You can also mess with notification settings so you get some form of notification if anybody replies to your tweets.

Your reply may have covered my most basic items - but if so I missed it.

After logging in to twitter for the first time, I will have received exactly zero tweets from anybody excepting the new account crap. For purposes of my question, assume your Twitter name is @ItsGoingUp and I want to send you a Tweet.

#1. Is there are Compose button I missed?

Beats me. Never used it. If you didn’t invent it, I have no idea.

For purposes of my question, assume your Twitter name is @ItsGoingUp and I want to send you a Tweet.

Well, you have to understand that like any software, the user interface can look like just about anything at all. But assuming you are using Twitter’s web page at twitter.com, what I see is a field at the top that says “What’s happening” in it. Click there and type in it to compose a tweet. Click on the Tweet button to send.

When you click in that field it enables a choice of who can see your tweet and who can reply to it, so you can adjust those if you like. If you include a Twitter user’s identifier, such as @ItsGoingUp in the text of your tweet, then depending on a variety of things, that user may be notified of your tweet, may see your tweet, and may respond. You don’t actually control any of those things entirely.

The model for tweeting is pretty much that you are sending stuff out into the ether, and if it’s seen by anybody and if it’s interesting to anybody is not under your control.

Seriously, just try stuff and see what happens. It’s not as though anybody will care or that you can break anything.

-IGU-
(I’m no expert, and I use Twitter in a very limited way) 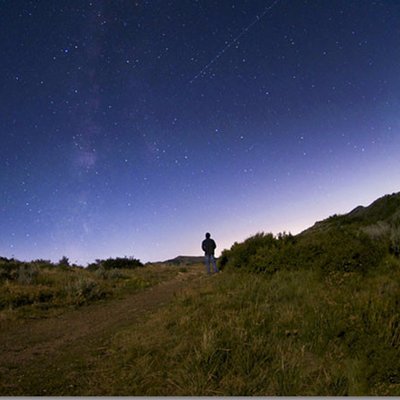 @Rainmaker1973
Macro photography gets amazing details of the animal world, like this wasp blowing a water bubble reflecting a rose, captured by photographer Lim Choo How [source: bit.ly/2gLzrky] https://t.co/n3vL61znRM 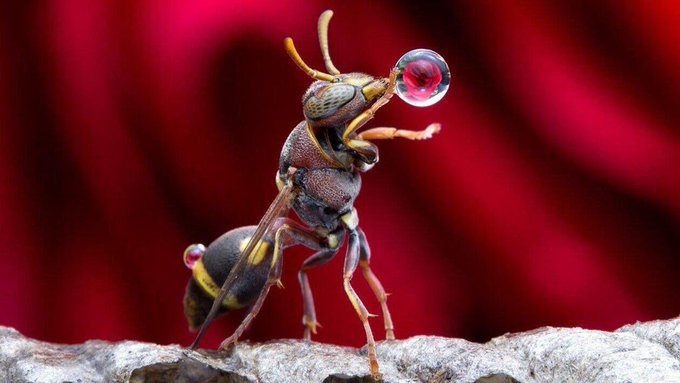 If you include a Twitter user’s identifier, such as @ItsGoingUp in the text of your tweet, then depending on a variety of things, that user may be notified of your tweet,

This is what I am looking for. I did not know the @ItsGoingUp needs to be included in the tweet. That is a significant difference from the email approach where the “To:” function must be filled.

If I just tweet, I understand that various things affect who can see the tweet. My memory I had options that my Tweets could be limited to only followers as opposed to the entire world. But that may be wrong.

Is there some kind of a system where a person can see who follows them?

If you “mention” someone in a tweet, they will be notified about that tweet (most of the time, some popular accounts have settings set in a way that they are only notified about some of them). Mention means including @theirhandle in the tweet.

You can also Direct Message (DM) accounts in twitter. That way only you and them can see that message, it isn’t public. Most brands ask you to “take it to DM” while requesting individual assistance with an issue. And, it goes without saying, personal information (account numbers, phone numbers, etc) should only be discussed in DM, not on open twitter.

Is there some kind of a system where a person can see who follows them?

Yes, you click on “followers” and it will show you a list of your followers. Of course, the twitter UI is among the worst ever conceived, so I can’t find that button anymore, and I can’t decipher any of their obscure icons. Ah, found it! Go to your profile (twitter.com/yourhandle) , and it will say below your photo “aaa following bbb followers”, click on the word “followers” and it will show you your list. Of course, no indication that that word is a link! And remember, even if someone isn’t following you (like @unitedairlines), if you mention them they will get notified (except for certain rare settings).

GW
when you are on twitter, there is a search symbol just like here. You can put Pete’s name in and his twitter handle will be found. There might be more than one Pete but his will have a blue checkmark identifying him as the real verified one. You can select his name and go to his page. On his page there will be a blue feather with a plus sign. If you click on that, you can send him a tweet. I was looking over this thread and saw that you had actually not been answered. HTH…doc

You can also Direct Message (DM) accounts in twitter.

Mark I do not currently have a Twitter account - I am considering returning - so my questions probably seem a bit odd.

When I did have an account, I looked for something like DM on Twitter without success. Is it marked in some way? For example, if I wanted to send Elon Musk something about my specific Tesla, do you know how I might proceed to send a DM? 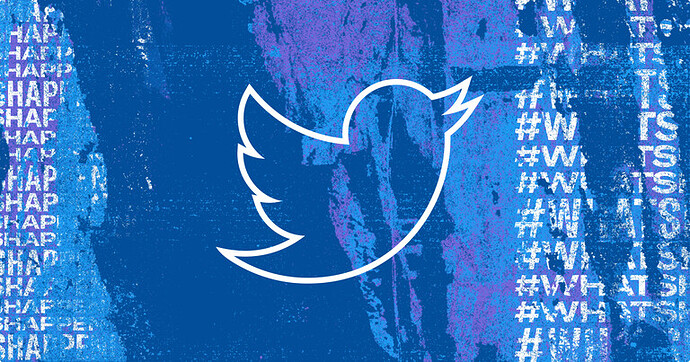 For example, if I wanted to send Elon Musk something about my specific Tesla, do you know how I might proceed to send a DM?

You can only DM someone that follows you or that allows open DMs. I am not sure if Musk has open DMs. I doubt he does because he would get tens of thousands a day (an hour?) and couldn’t possibly read them.

You can only DM someone that follows you or that allows open DMs.

Bingo – that explains what I was missing. My wife also had a Twitter account and we did a fair bit of testing/exploring and this explains the mysteries.

Thanks to all who have contributed and helped me joint the first part of the 21st Century.