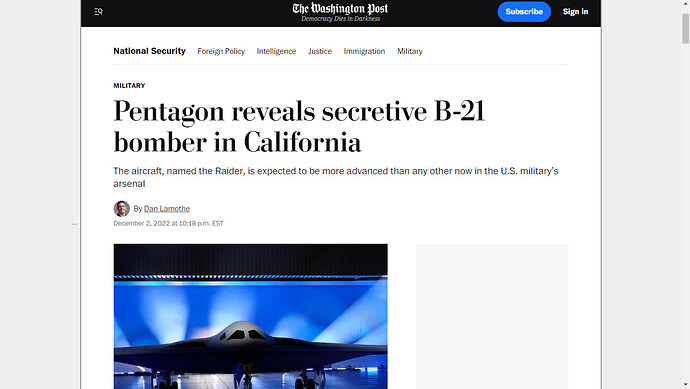 The program is expected to cost at least $80 billion, with the Air Force seeking at least 100 planes. It marks the U.S. military’s first aircraft with so called sixth-generation technology, relying on advanced artificial intelligence, computer networking and data fusion to assist pilots as they carry out long-range bombing missions requiring them to slip in and out of enemy airspace. The Air Force also is exploring whether the B-21 could be flown remotely, though that would likely occur years after it first takes flight.

More than 8,000 people are working on aspects of the program, with aircraft parts coming from 40 states.

The Pentagon intends for the Raider to replace aging B-2 Spirit and B-1B Lancer bombers, phasing out the older aircraft by the 2040s. B-52 bombers, many decades old, also could be replaced by the B-21 in coming years. The unveiling event Friday included flyovers by all three aging bombers. 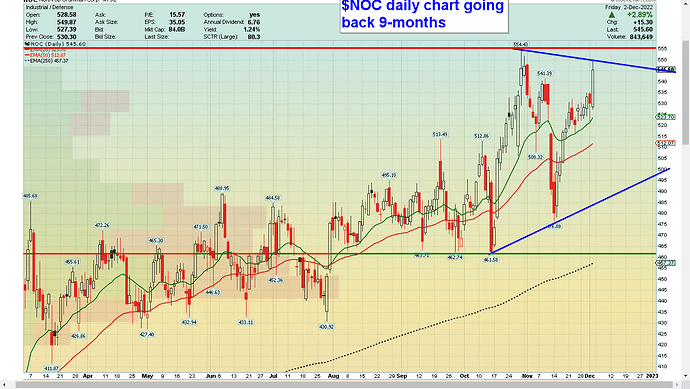 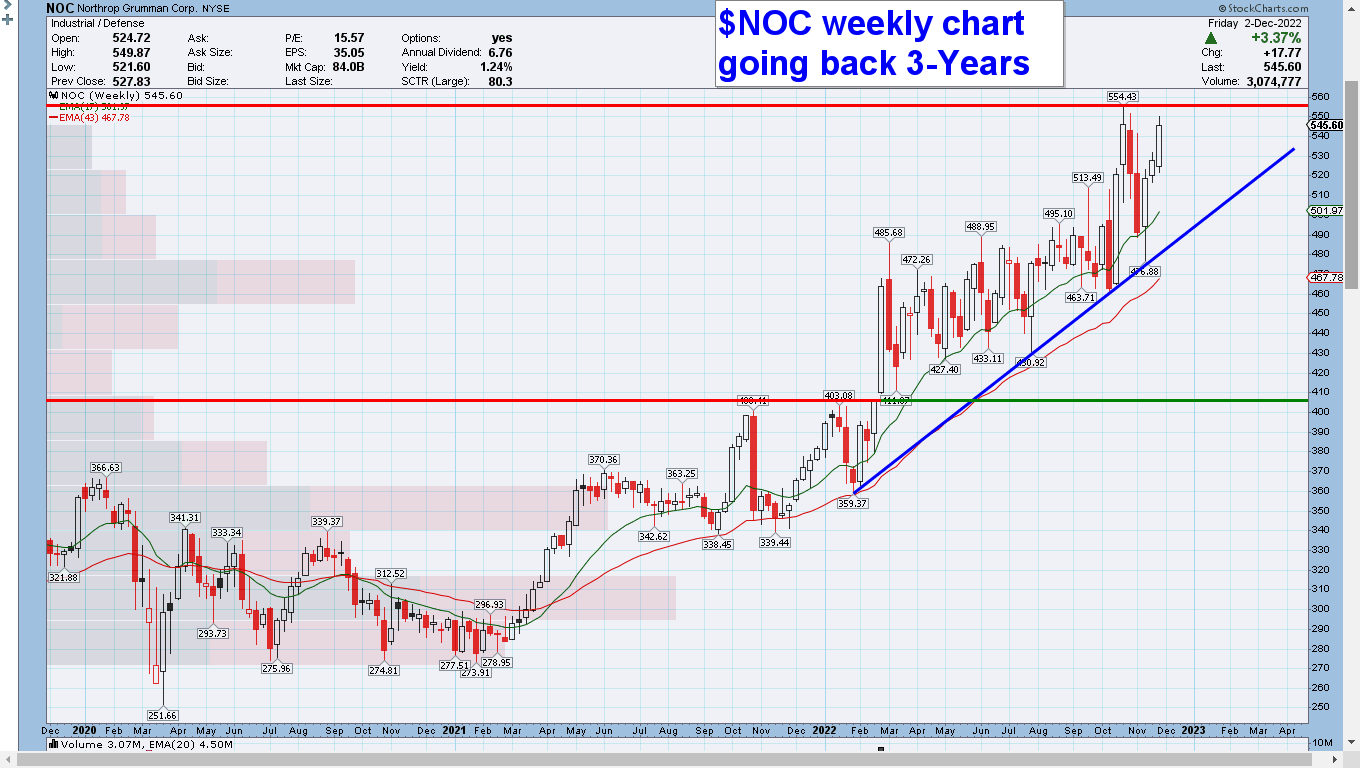 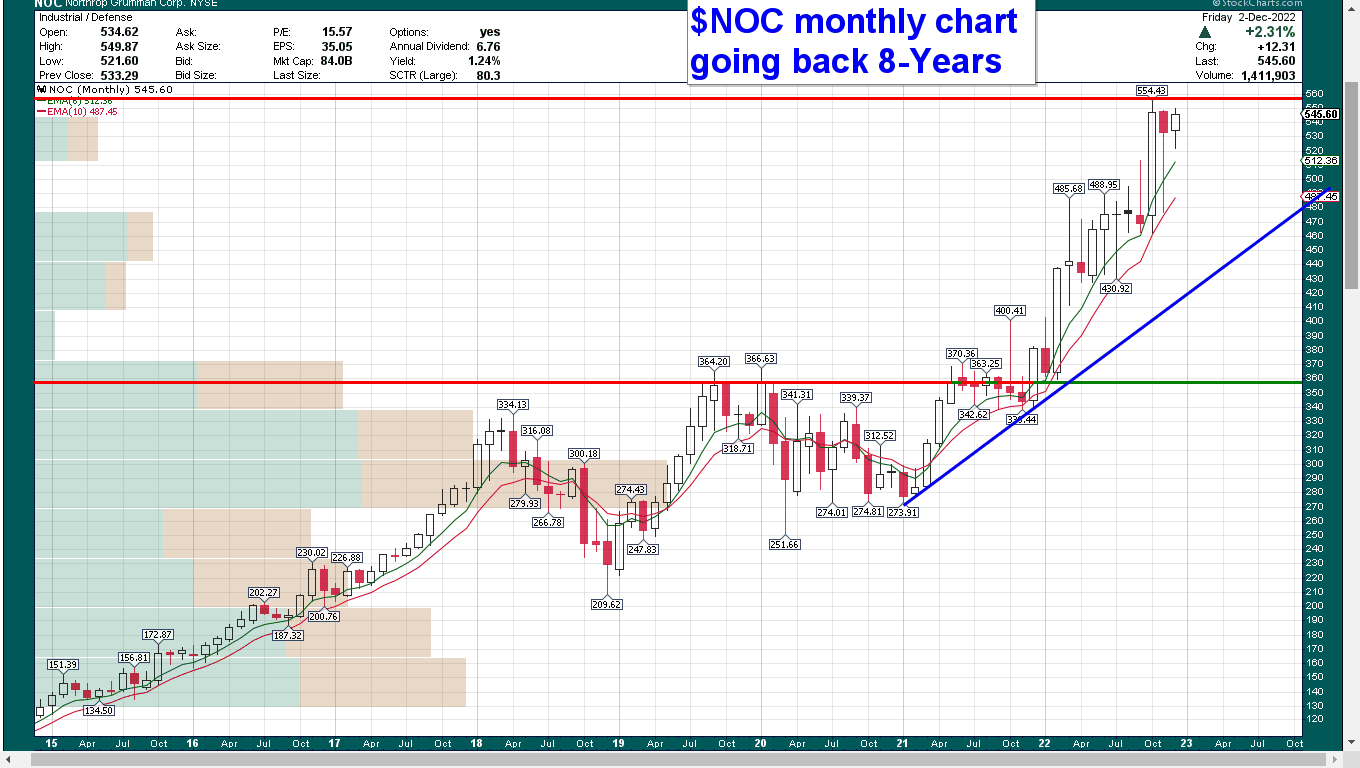