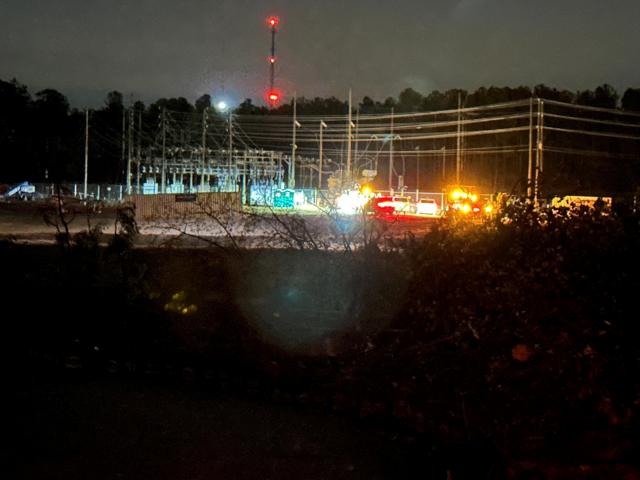 A State of Emergency is in effect in Moore County after a massive power outage caused by damage to substations by firearms.

The investigative questions grow darker with the FBI on the case. Also, note that since your story posted, this newer story has upped the area population which could be without power to 100,000 (from 40,000.)

Curfew is declared, schools closed as the FBI and state authorities join the investigation into the gun attacks on two energy substations in Moore County.

In a statement, the FBI’s Charlotte, N.C., field office confirmed its involvement in the investigation and called the attacks on the substations “willful damage.”

The sheriff said the motive in the case was still unknown. Asked if there was any connection to a 7 p.m. LGBTQ+ drag show in the city of Southern Pines on Saturday, Fields said, “It is possible, yes.”

“Anything is possible,” he said. “But we haven’t been able to tie anything back to the drag show.”

A slightly different spin on what the sheriff said, from qcnews.com:

“The sheriff was also asked if this attack was somehow targeting an LGBTQ+ Pride event that was set to be hosted in the area Saturday, and said he didn’t believe so, but wouldn’t rule it out.” 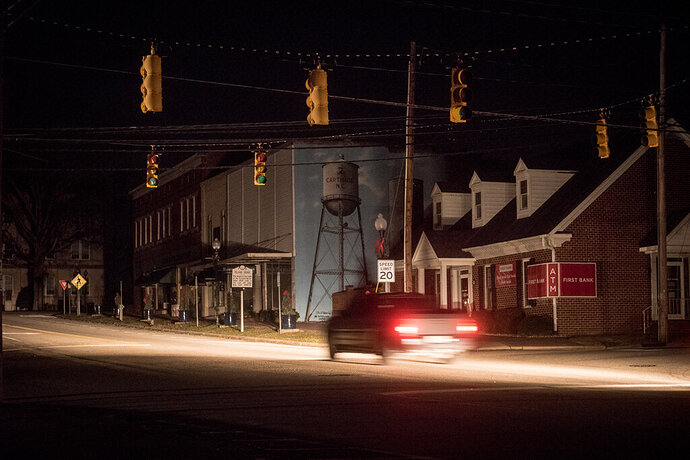 Gov. Roy Cooper, of North Carolina, said that whoever carried out the attack “knew exactly what they were doing.”

After 48-hours of repairs, we are down to about 35,000 homes without power in Moore Country: 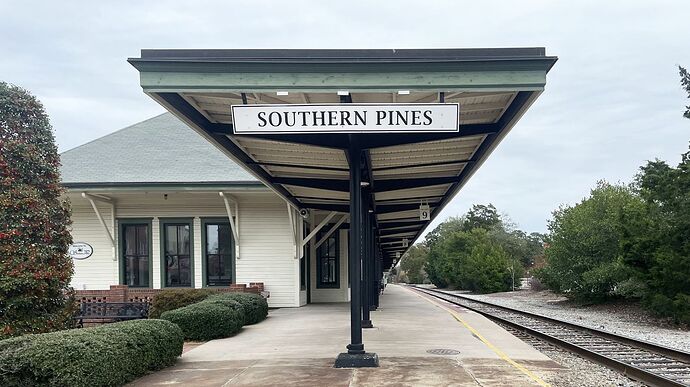