OT: Two can play this game 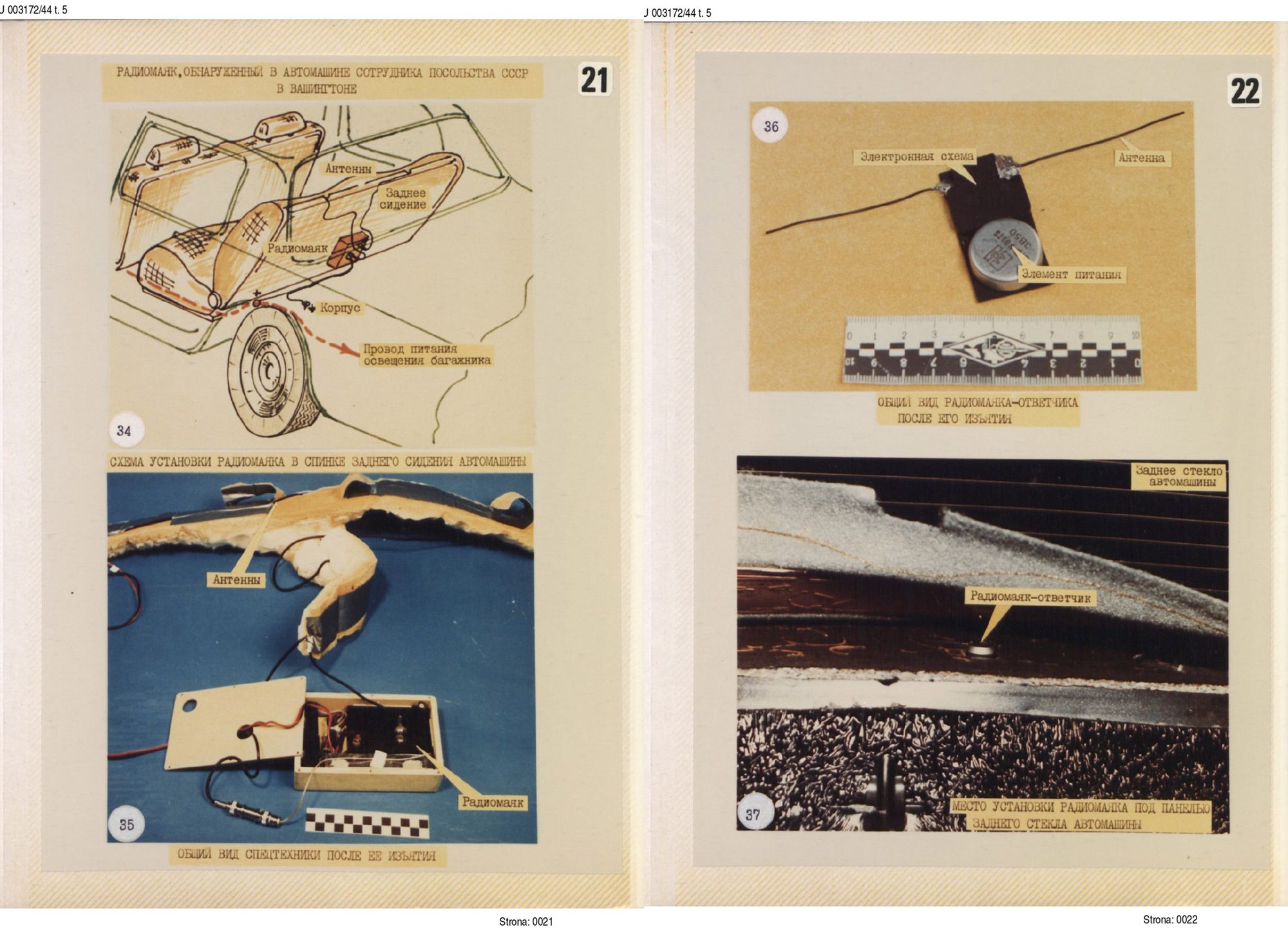 There are a number of unwritten rules in the world of espionage. These practices of the profession — though quietly accepted universally as “fair game” — can engender haughty rhetorical denunciations when an offending state is caught engaging in...

There have been repeated tales of the number of bugs found in the US embassy in Moscow, but rarely any 007 type stories about US successes. This leads one to think we were either incompetent or Boy Scouts. We were neither, but bragging about your successes is not a benefit if you are a spy.

I found the discussion about battery technology interesting (Q - are you there?)

The Spy Museum in Washington, DC has many of the devices used on display. Road Scholar had a tour of facilities. We got to see code breaking machines from World War II. Attendees were a bit unusual. Many with security clearances seemed to want to know what they can talk about.

We have stories of Navy Seals swimming in the sewers of Viet Nam. Is anyone surprised at the cyber infiltration tools stolen from the government.

Much goes on that doesn’t get in the news. And many nations are involved both ways. Many stories are yet to be told.

Considering the counter measures we took for audio eves dropping and compromising emanations I would expect that the offensive capabilities were very good.

When looking at audio bugs though, you should remember that the bugs were mostly there to build portfolios on the targets so that they could be compromised and become assets. Even the unprofessional terrorists had good operational security and audio bugs rarely if ever provided actual intelligence.

Generally the audio bugs would provide background for operational targets or provide verification of assets to insure that those assets were first passing good intelligence and second were not double agents.

Declassified information from
East German intelligence indicates that these were valid concerns and that there in one station in particular there were zero assets that were not provided as bait by the KGB and that they were all double agents. The intelligence they provided was accurate but useless.

We were neither, but bragging about your successes is not a benefit if you are a spy.

Quite so. As noted before, as a sage once said, we never hear about the CIA’s successes. The Argo op was not declassified for 30 years.

Has the US ever, officially, confirmed it was behind the Stuxnet worm that wrecked Iranian uranium enrichment centrifuges?

Decades ago, Gaylord Perry was famous for throwing “spitball” pitches. He even wrote a book about it “Me And The Spitter”, which infuriated umpires. But he was rarely caught in the act. I saw a piece he did with Joe Garagiola, where he showed “storage areas” around his uniform. Then he said, the half dozen places he showed in that piece were not the ones he actually used.

Has the US ever, officially, confirmed it was behind the Stuxnet worm that wrecked Iranian uranium enrichment centrifuges?

It has not. By the way, excellent movie about that: 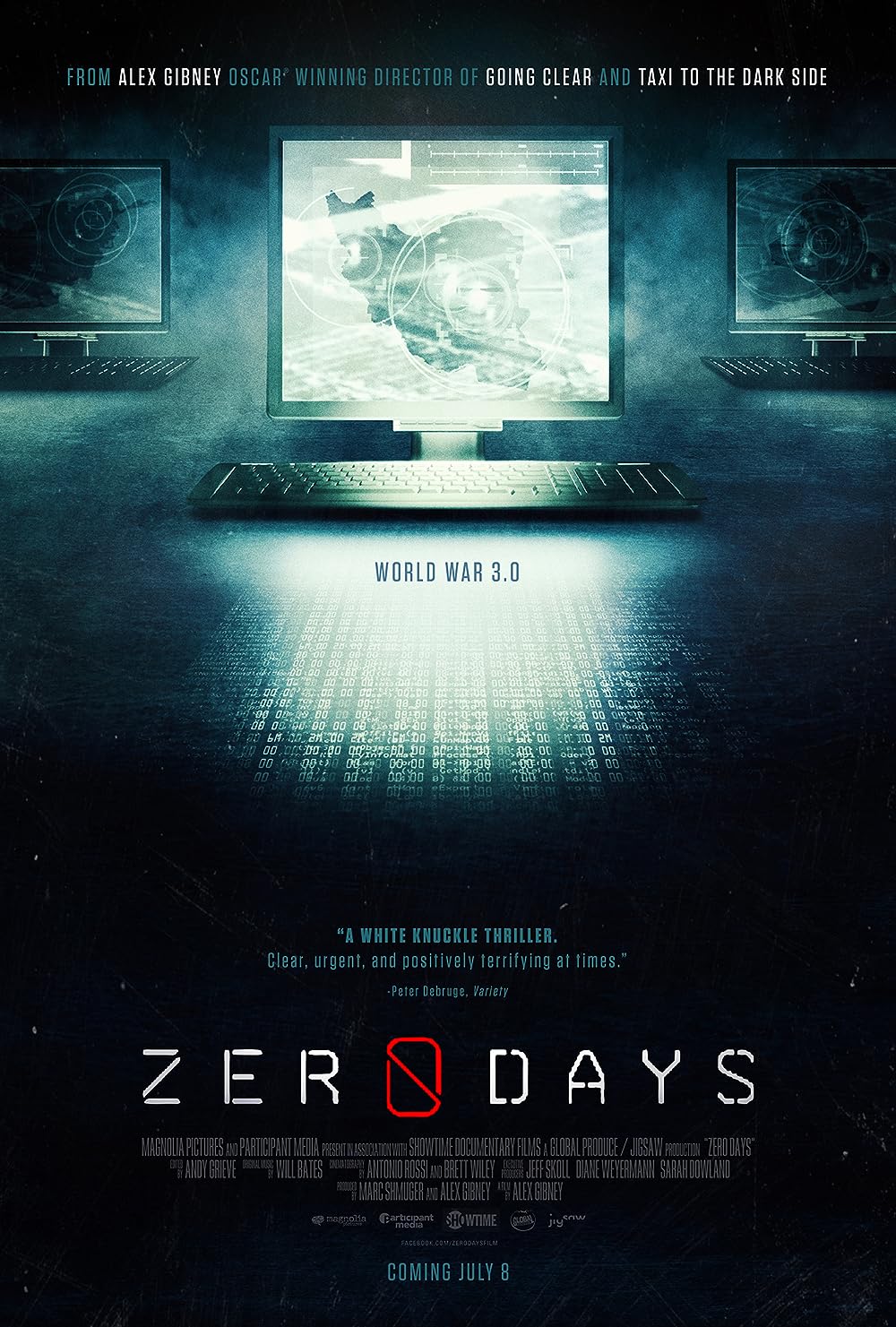 Zero Days: Directed by Alex Gibney. With Sergey Ulasen, Eric Chien, Eugene Kaspersky, Vitaly Kamluk. A documentary focused on Stuxnet, a piece of self-replicating computer malware that the U.S. and Israel unleashed to destroy a key part of an Iranian...