War Games: What if Taiwan invaded by China? 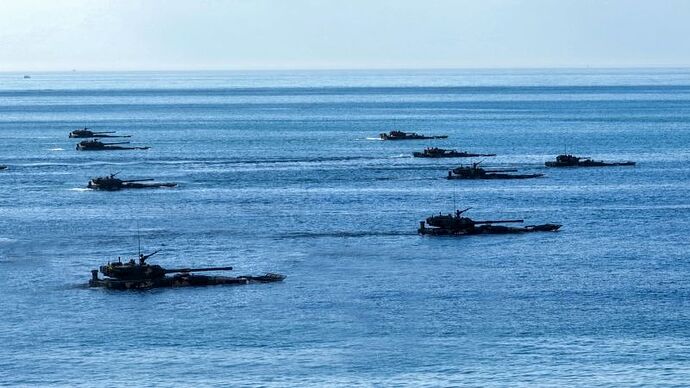 War game suggests Chinese invasion of Taiwan would fail at a huge cost to US,...

A Chinese invasion of Taiwan in 2026 would result in thousands of casualties among Chinese, United States, Taiwanese and Japanese forces, and it would be unlikely to result in a victory for Beijing, according to a prominent independent Washington...

I disagree with some of the conclusions of the study.
1)In most scenarios, the US Navy lost two aircraft carriers and 10 to 20 large surface combatants. Approximately 3,200 US troops would be killed in three weeks of combat, nearly half of what the US lost in two decades of combat in Iraq and Afghanistan.
Those policies would make winning less costly for the US military, but the toll would still be high, the CSIS report said.

“The United States might win a pyrrhic victory, suffering more in the long run than the ‘defeated’ Chinese.”

These would be acceptable losses to become the undisputed sole superpower. Especially as it would result in a massive ship rebuilding program that benefits the US defense industry.

2)Dan Grazier, a senior defense policy fellow at the Project on Government Oversight (POGO), sees an outright Chinese invasion of Taiwan as extremely unlikely. Such a military operation would immediately disrupt the imports and exports upon which the Chinese economy relies for its very survival, Grazier told CNN, and interrupting this trade risks the collapse of the Chinese economy in short order. China relies on imports of food and fuel to drive their economic engine, Grazier said, and they have little room to maneuver.

I agree with the above CURRENTLY. However the US is continuing to ramp up economic pressure upon China. The chip restrictions is just the most recent sanction. I am sure more sanctions are to follow. Manufacturing factories are moving from China because they no longer have the cheapest labor cost plus US policy has made it clear to the JC class that keeping factories in China is NOT in US strategic interest. US is in an economic war to end China’s role as the world’s manufacturing center. US is in the process of disrupting that. And in doing so backs China into a corner. Will China strike out? I believe the US hopes so to result in the US being the sole world’s superpower. First eliminate Russia via Ukraine War; then China in a few years. Our leaders do not want that China reaction to occur before Taiwan has been adequately fortified. 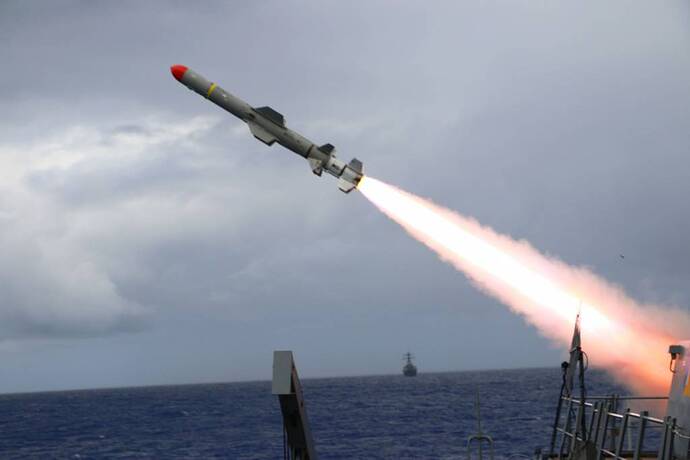 Document reveals $14 billion backlog of US defense transfers to Taiwan

Defense News has obtained a spreadsheet detailing the backlogged equipment, which includes Taiwan’s $8 billion purchase of 66 F-16 fighter jets as well as $620 million to replace expiring components of its Patriot missile system.

Also the US does not want a China reaction before the Russians have been crushed as our nation might have to become more actively involved.
The West has stepped up involvement with Western armor moving to the Ukraine for a spring offensive. France is sending AMX-10RC heavy armored cars; Germany & US are sending IFVs. 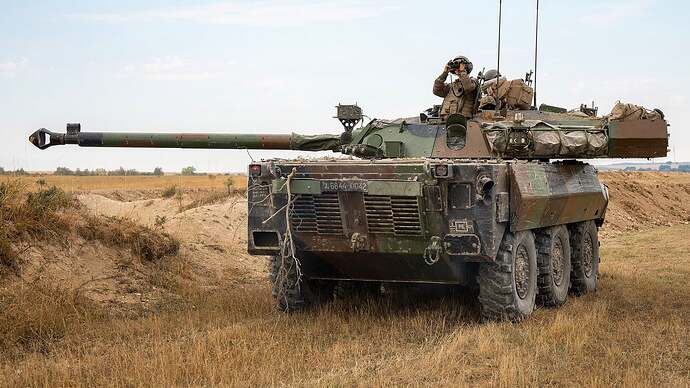 Meet All The Heavily Armored Western Combat Vehicles Ukraine Is Getting

We break down the types of potent armor Ukraine is suddenly getting from it’s western allies.

There have been suggestions that perhaps non upgraded M1 tanks could be supplied to the Ukraine. So far the administration has nixed that idea. Perhaps they are waiting to see how the newly supplied Western armor performs?
I also believe the US has calculated that Putin will not use tactical nuclear weapons that could escalate into WW 3. Let’s hope our mandarins have made the correct calculations.

Looks like the Ukraine may be getting British tanks. 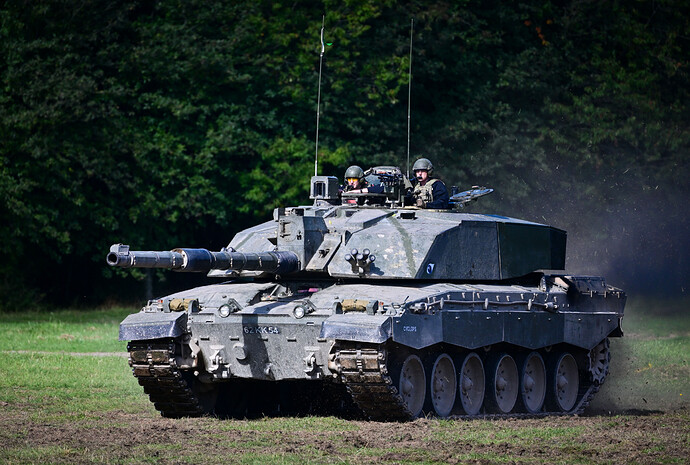 What are U.K. Challenger tanks? Western weapon that could go to Ukraine

The United Kingdom is reportedly looking to give Ukraine tanks that a military expert told Newsweek could deliver a significant boost to Kyiv’s troops and push other countries to increase their weapons supplies to fight Russian aggression.

1)In most scenarios, the US Navy lost two aircraft carriers and 10 to 20 large surface combatants. Approximately 3,200 US troops would be killed in three weeks of combat, nearly half of what the US lost in two decades of combat in Iraq and Afghanistan.

As for replacing sunk ships, the US shipbuilding industry lives off the Navy. I doubt there is any spare capacity. Right now, Newport News milks each new carrier for 8-10 years of work. The carriers on order right now, are replacements for the early Nimitz class ships, which are 50 years old.

Aircraft are a different matter. Seems that Boeing isn’t interested in competing in the commercial market. That frees up plenty of production capacity for milking guaranteed profit DoD contracts, like Lockheed does.

There have been suggestions that perhaps non upgraded M1 tanks could be supplied to the Ukraine. So far the administration has nixed that idea. Perhaps they are waiting to see how the newly supplied Western armor performs?

The French armor is a discounted French offensive weapon given to the Ukrainians. The French can hand over a good sized offensive capability. The US and German armor is more troop movements and defense of Ukrainian positions.

There is no point to giving the Ukrainians heavier armor in particular tanks because the logistics of fuel and repairs are more than the Ukrainians can handle.

The great thing for Ukraine the Russians can not keep tanks alive for long in the theater.

I doubt there is any spare capacity.

Could be. But China’s navy would be devastated. Which leaves the Russian navy. As their army is being pummeled in the Ukraine I doubt that Russia is looking for a naval war too. Who else would a weaken US Navy have to face? The US would still have the strongest navy in the world. In effect the USA would be the last man standing.

The US is using the tensions in the strait to push for updating our forces. The real never ending battle.

The great thing for Ukraine the Russians can not keep tanks alive for long in the theater.

With the advent of man-portable anti-tank weapons, that work, one wonders how important tanks are anymore. I remember reading of the aftermath of the 1973 war in the Sinai, where Israeli armor was chopped up pretty badly, and the desert was littered with the guidance wires from the Russian missiles the Egyptians used to knock out the Israelis. About a dozen years ago, the Israelis developed a system to knock down AT missiles before they hit the tank. The US Army wanted to buy it. Raytheon said “no no no, we will develop a system for you”. We are still waiting for the Raytheon system.

Israel gets and got far less US aid than Japan or Germany. Of course Israel is much smaller than either of them.

Israel does far more for the US tax coffers and Western tax coffers than any of them on a per capita basis. Any dollar to US contractors where products go to Israel is more than offset by Israeli tech making us a lot of money.