My Email Foibles this week

My Comcast & .mac email accounts are failing to handle my photos! I haven’t used then to Send phots for a while, but I do forward jokes and such, including cartoons or images, so this was a surprise.

If I send from them the attachments come back with the files, but they have zero content instead of the shown file sizes! Only if I send from my gmail account do they come back complete. Seems to only be the Send side, not the Incoming, but it is not making any sense, as I’ve used this for years, and there has not been any changes, as I am locked into Mojave (10.14.6) and the last Outlook (v16.54) that they allowed from the Office 365 setup on my 2012 (5.1) Mac Pro 32Gb Ram…

Mysterious! It has always worked before, many, many images passed along… I rarely, if ever use the dotmac account for this sort of thing, so I’ve no idea if it ever worked right before… Tried all the combos of using the three accounts, looping to myself until finally reloading, sending the last bunch out via gmail… It’s just weird!

weco
(was on the apple board, but I think too many have left)

I have only one thought to offer.

Did that repeatedly. No help. Am on the road through the week so all my Outlook things are back home to be dealt with a bit later. Seattle is calling. Ashland tonight. Portland tomorrow. Little by little.

Seems like you have a lot of stuff going on - Comcast, gmail, outlook, .mac email, etc.

Now I will say many years ago (20?) I had an issue with outgoing email but no issues with incoming email. The way email was configured, it involves two different methods. When I called in to report the problem, the person of course said if one way works then it means everything is ok which is not true.

Eventually the other server was “fixed” or rebooted and things started to work. In those days I think I was using Thunderbird to use the ISP’s email. I quickly moved from that and only use web base email providers since I don’t want to be locked into any ISP’s email service and instead mostly use gmail for daily email, fastmail for a few items, and once in a while check my very old hotmail, yahoo email accounts.

The above is kind of true but you also can have IMAP for incoming email and other stuff.
You used to have to enter the various serviers to receive/send email but as I mentioned above I haven’t used these systems on a home computer in a long time. Although I use iMacs daily at home I haven’t seen a point in using Mail since I can just go to gmail web site and read it and prefer not to combine all of my emails from different sources into one system.

I’m on the road for now so can’t fiddle with my Outlook Send side.

For now I’m just on my iPhone using Mail so likely it’s fine.

What I had at home was maybe 8 photos from my Nikon DSLR D7200 that at first were too large so I kept shrinking them unti they seemed to go OK. But they didn’t. Then the various test sends to myself to see what worked OK. Did what had to be done so I’ll take another run at it in a couple weeks.

I do remember early headaches and sorted things out but that was in POP days. Now it’s all IMAP and I’m still irritated at its oddities. But am OK with most of it. Rule I use to Move or Copy vital things to my own folders so they won’t be accidentally deleted. Partly why I use Outlook is it’s Rules let me control things. So I’ll work on it later.

One feature of Apple Mail is automatic size control on image attachment. I keep images on my computer at actual size (large) and send smaller versions.

Just to mess me up last night Comcast decided it didn’t like my password and blocked me out. Eventually it sorted itself out and it seems ok in Mail. I did Send some pics out so something is working. We’re here for this sort of stuff. 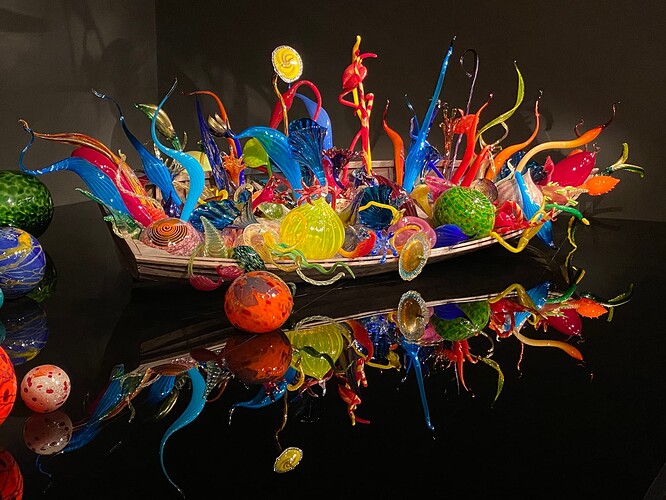 My complements on your photograph. I am a crapstuff photographer. But my wife is a serious one and she has taught me to see good work. What did you shoot that with?

While do have my Nikon D7200 here in our hotel I have been happy with just my iPhone 11 Pro Max. Which is what that was from. In the past years of our wanderings in various countries I have used Nikons with various lenses until settling on a Tamron 18-300mm zoomer but packing other lenses was a pain. So now I find pretty much all I need in the iPhone. The Nikons and lenses are getting dusty. There are times but generally I’m ok with the handiness of the 11PM. 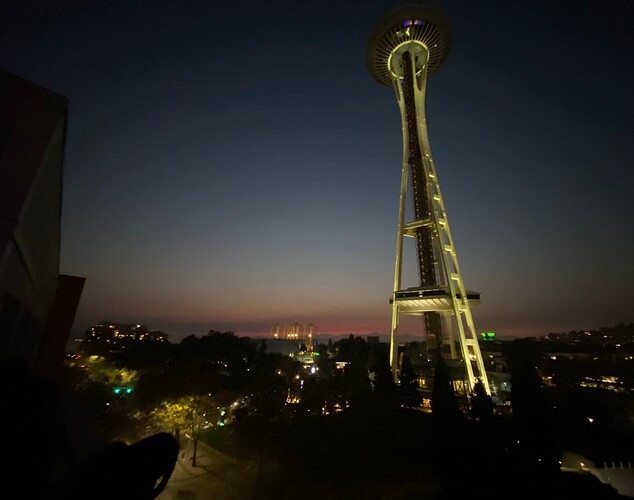 If I send from them the attachments come back with the files, but they have zero content instead of the shown file sizes!

Well, this bug hit me again, I’d sent out 5 photos, 2-3 Mb each to family and myself, forgot the error, so didn’t check that it had actually included the content. Then DW checked her copy and once again, while the message shows the files and their sizes, neither Preview or Open work, Get Info, if I Download them, says they have Zero bytes! I gave in, used Mail to send myself the files, in the body of the email, and that came through OK, so I just now FW’d that to the folks I was trying before… Looking at my Sent message, it, too has zero bytes in what I Sent, so Outlook shows the size, but is lying about it!! No idea what may have changed…

The solution, apparently is to only send photos out in the body of the email, not as attachments, and use a hosting service for multiple images, rather than as attachments… I need to brush up my knowledge on how to use my iClout to share safely, I normally use Shutterfly, and share Albums, have many, many photo albums stored there, they do have a limit on how many Shared Albums (100), but that can de fixed by deleting older Shared Albums. I suspect DropBox & OneDrive can also be used similar to iCloud, so there are solutions, until I’m forced to update my 2012 hardware. Not to panic, just the way it is…