I continue to see videos shot by Ukraine civilians and soliders showing newly discovered Russian dead all over Hell’s creation. Some of these newly discovered bodies are months into decomposition. In every case, the Ukranians treat the bodies with respect as they move them to makeshift morgues where Russia has no interest in retrieving their dead.

Back in my Basic Training during Vietnam, the one thing my drill sergeant drove into our heads was that Vietnam was an unjust war (he had 3 tours of 'Nam under his belt) and that he was still in the Army to instill one thing in all of us: have each other’s back, and come back home alive. If you died over there, your platoon would do everything humanely possible to retrieve your body and bring it back to the States. 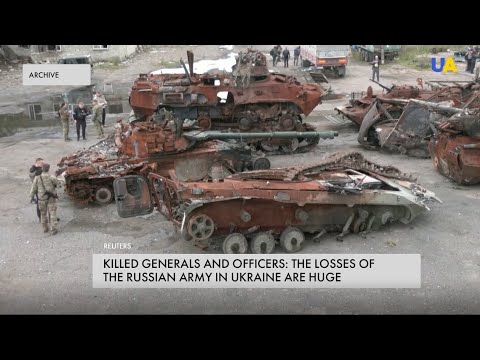 A quick look a the population pyramid for Russia and we see that there are roughly 7 million males between the ages of 15 and 24 in Russia.

These young men will never go back home and make babies. Moreover, there are another 300,000 presumably young men that are about to be placed under arms. This means that of the young men that make up the heavy labor portion of the work force, roughly 5 percent are no longer available.